END_OF_DOCUMENT_TOKEN_TO_BE_REPLACED

As the New Year is fast approaching, we have been busy writing a number of seasonal travel blogs, articles and destination guides for a wide variety of travel clients. Our festive travel content writing has ranged from this blog on Christmas activities in southwest England to this microsite about how to enjoy a winter sun cruise this season.

But when it comes to complete luxury, it’s hard to beat our feature article about partying on private islands…

Produced by us for the very first issue of Private Air New York Magazine (Winter 2014/2015) – a new publication spin-off by our long-term client Private Air Luxury Homes Magazine – it was published in early December 2014.

The article focuses on eight of the most beautiful and exclusive private islands in the world, covering everywhere from Fiji to The Bahamas, Zambia to Cambodia, and the kind of New Year’s Eve parties you could enjoy on them.

Fancy being whisked off to another world of exclusive luxury? Then scroll down to read the article now… 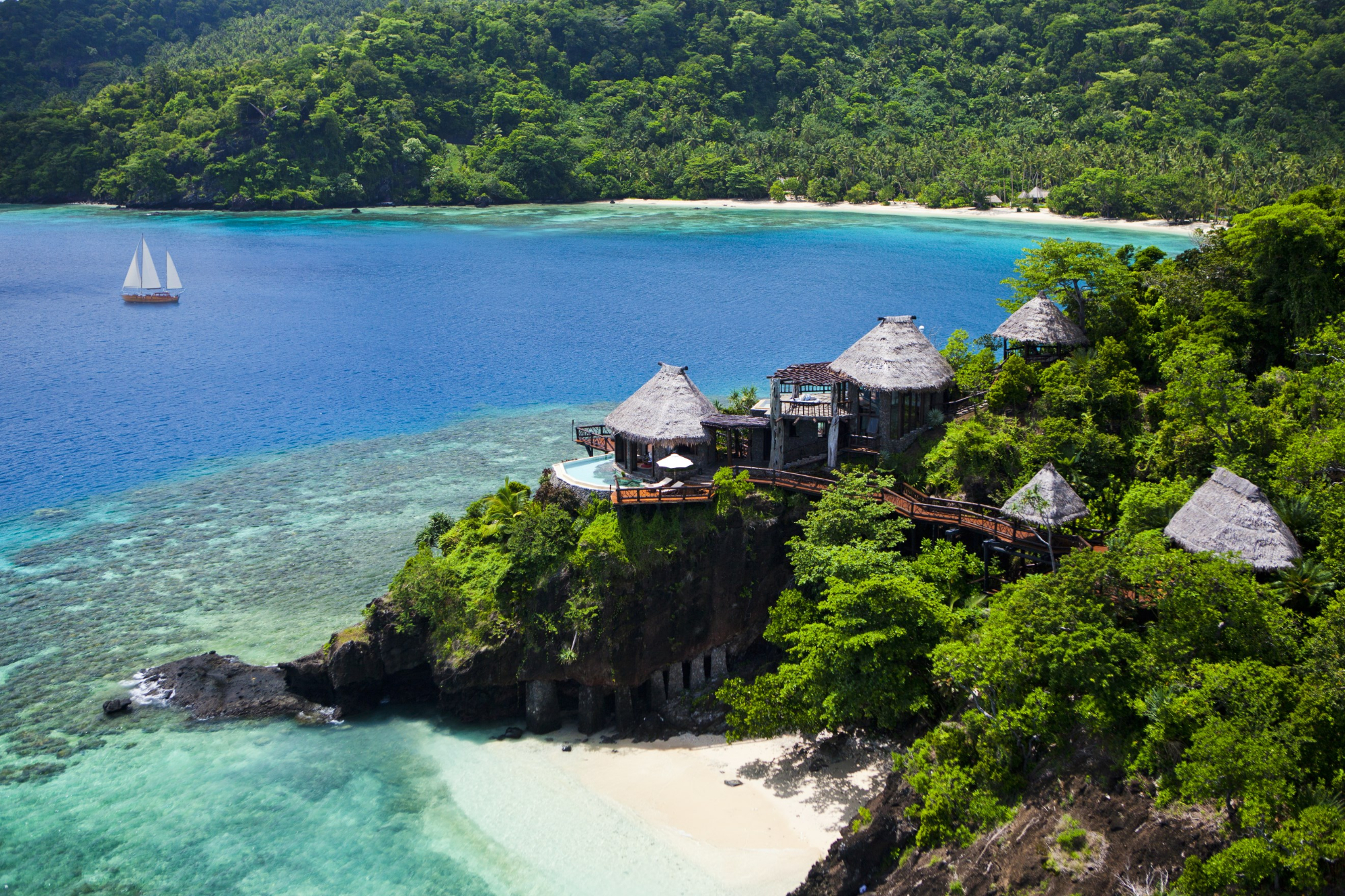