Singapore is a place quite unlike any other. The world’s only island city-state is known both as a global commerce and financial centre and as a hard-to-beat holiday destination, offering a wealth of world-class cultural institutions, extraordinary architecture and never-ending nightlife – all boosted by a unfailingly warm, equatorial climate. For travellers, it’s an amazing city, which is why when HomeAway, the world’s largest holiday home (vacation rental) company with over a million global listings, asked us to write them a guide on the city, we jumped at the chance.

The first in a series of Asia-Pacific region guides for HomeAway – the rest, from Dubai to Hong Kong to Sydney, will go live during March – Singapore was published last week. And you can read our regional overview below. 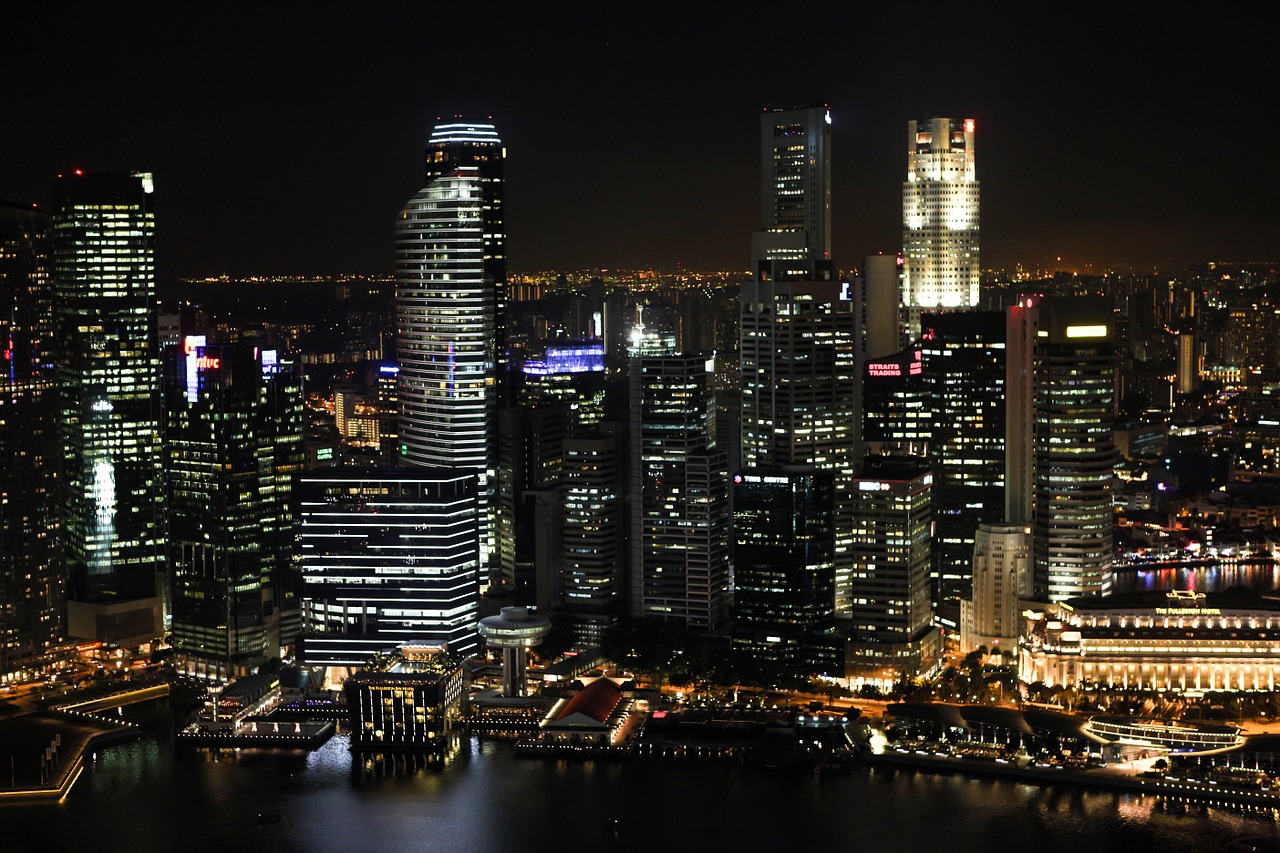 From polluted colonial port to pristine consumerist hub, Singapore has changed at a dizzying rate over the past century. Scratch the surface of this compact city and it will soon become clear that modern Singapore is a multidimensional, culture-crammed contemporary city.

Perhaps the most striking aspect of Singapore is its fabulously futuristic architecture. There are enough sci-fi-inspired structures – among them the gargantuan three-towered Marina Bay Sands and the petal-shaped ArtScience Museum – to give architecture enthusiasts a cricked neck. For the more traditionally inclined urban wanderer, the well-preserved British colonial buildings, incense-clouded temples and ornamented shophouses will more than suffice.

Rather unexpectedly for such a densely populated urban space, Singapore is one of the greenest cities in the world; nature, albeit in unusual guises, is never far at hand. Trees and parks are plentiful and balance the effect of the abundant concrete and glass. Head for the rainforest of downtown’s Botanic Gardens, hike the Southern Ridges Walk that links three major parks, and marvel at the Gardens by the Bay’s colossal mechanical ‘supertrees’ – each of which possesses its own vertical garden. If you’re still hankering for the wild, join day-tripping locals on the cable car to Sentosa Island, where white sand, cheeky macaques and insect-guzzling plants await.

Food is another highlight. Eating well here is no great challenge, whether you munch on Singapore’s signature dish, chilli crab, or sample the Chinese, Indian or Malaysian-influenced cuisine sold by a bewildering number of vendors at the famous hawker centres. These food stalls are held to high hygiene standards so you can indulge freely without worrying about the dreaded travellers’ tummy. 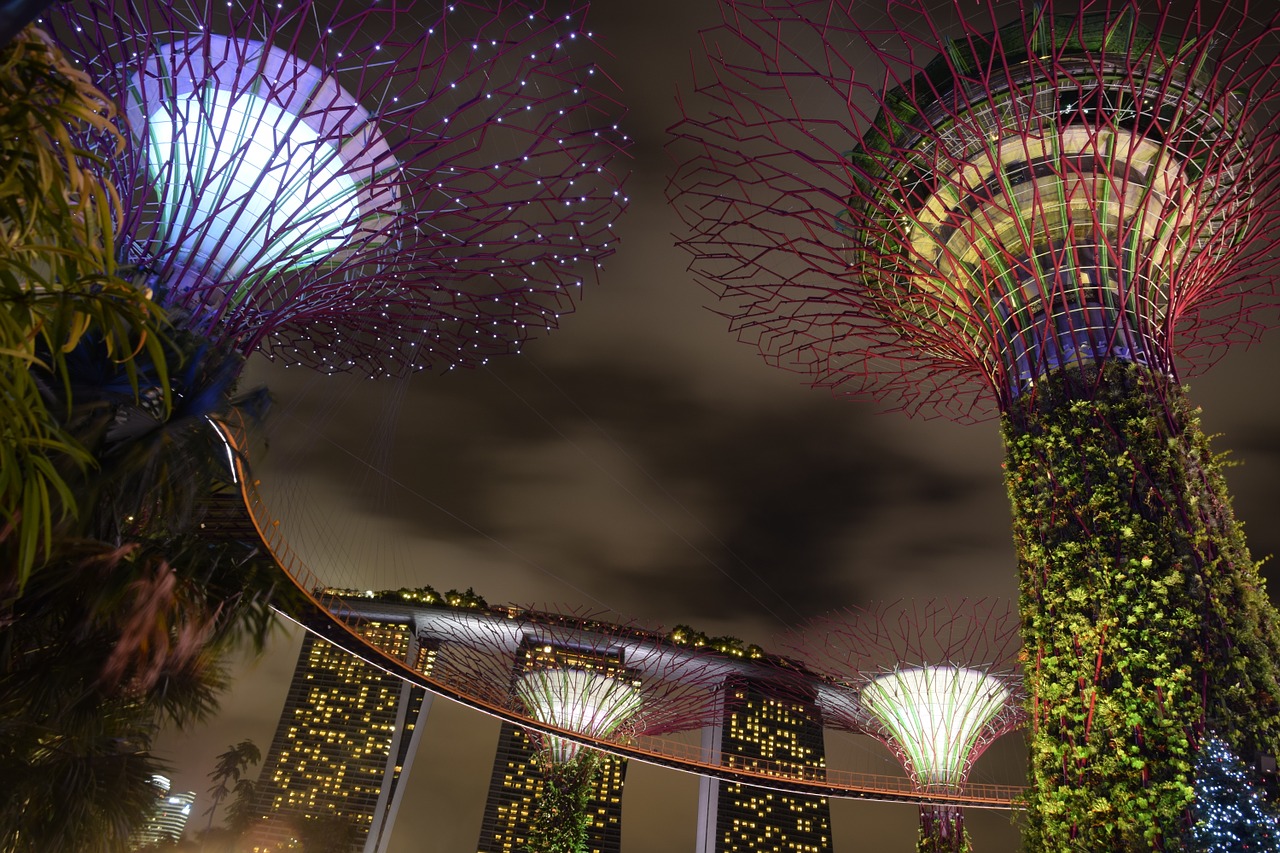 You could spend months exploring the mass of glittering malls, perusing for trinkets in the cluttered bric-a-brac shophouses of Chinatown and stocking up on potent spices in Little India. Culture-wise, the city presents several excellent options, including the superb National Museum, the Asian Civilizations Museum and the National Gallery Singapore. Meanwhile, families are guaranteed smiles at kid-friendly spots such as the Jurong Bird Park, Sentosa’s S.E.A. Aquarium and the world-class Singapore Zoo, where creatures ranging from sloths to cheetahs can be seen lounging (or racing!) around their spacious digs.

Most incomers to Singapore arrive and leave through the much-eulogized Changi Airport, whose multitude of amenities, including a butterfly garden, cinemas, massage chairs and swimming pool, make it easy for passengers to accept delays with grace. Away from the airport, the subways and buses run very efficiently. And, on the rare occasion that public transport is disrupted, just flag down one of the 30,000 or so registered taxis that service the state. Thanks to stringent regulation, they are very clean and relatively cheap too.

This guide appears on the Singapore page of HomeAway. And you’ll find more of our HomeAway region page copy published on our portfolio very soon. Want to keep abreast of our other work? Then follow us on Twitter.