Proofreading is an essential part of any content creator’s job. It is the final polish that ensures your senior editor, client and, ultimately, readers can enjoy your work without being thrown by small yet glaring mistakes. Whatever your role in the writing and editing process, you need to learn how to proofread effectively and eliminate errors.

Our writing and editing experts at World Words have written before about how to edit, with advice ranging from reading aloud to tinkering with tenses. But this blog is more about what you should be editing. Keep reading for a grammatical line-up of all the usual suspects; the sneaky career criminals that can terrorise even the best copy. 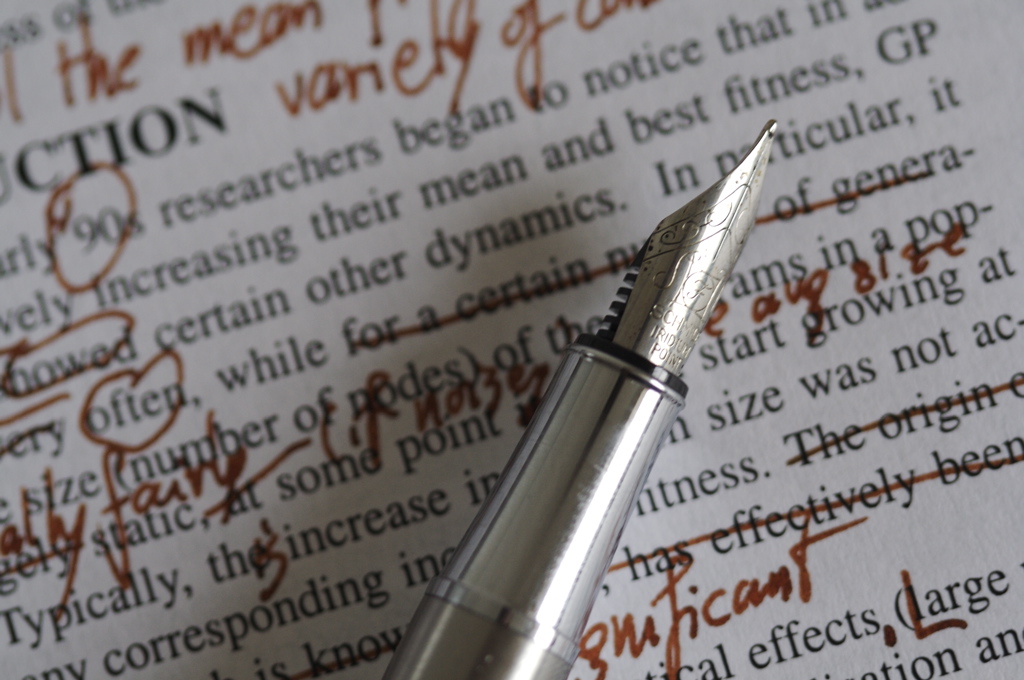 The errant apostrophe
An apostrophe is never, ever used for pluralisation. Even if you are talking about a decade, like the ‘90s, the little punctuation mark indicates an abbreviation, not that there were several years. Aside from that, it’s important to remember that an apostrophe changes its rules for ‘its’. This is the only time a possessive does not require an apostrophe, but is used solely for abbreviations as demonstrated by the previous sentence.

The British quirk
World Words is based in the UK, but we regularly write for clients around the world, using American and British English. Find out which you are writing in, so you know whether things happen afterwards, as they do in the UK, or afterward, as in the US. This will also tell you if a place is colourful or colorful and whether people queue or stand in a line. Oxford commas, where they are employed before an ‘and’, are generally not used in UK publications whereas they’re widely accepted in US copy. This obviously doesn’t come close to covering all the differences between both forms, so set your spell check to the assigned language for a quick way of spotting errors. 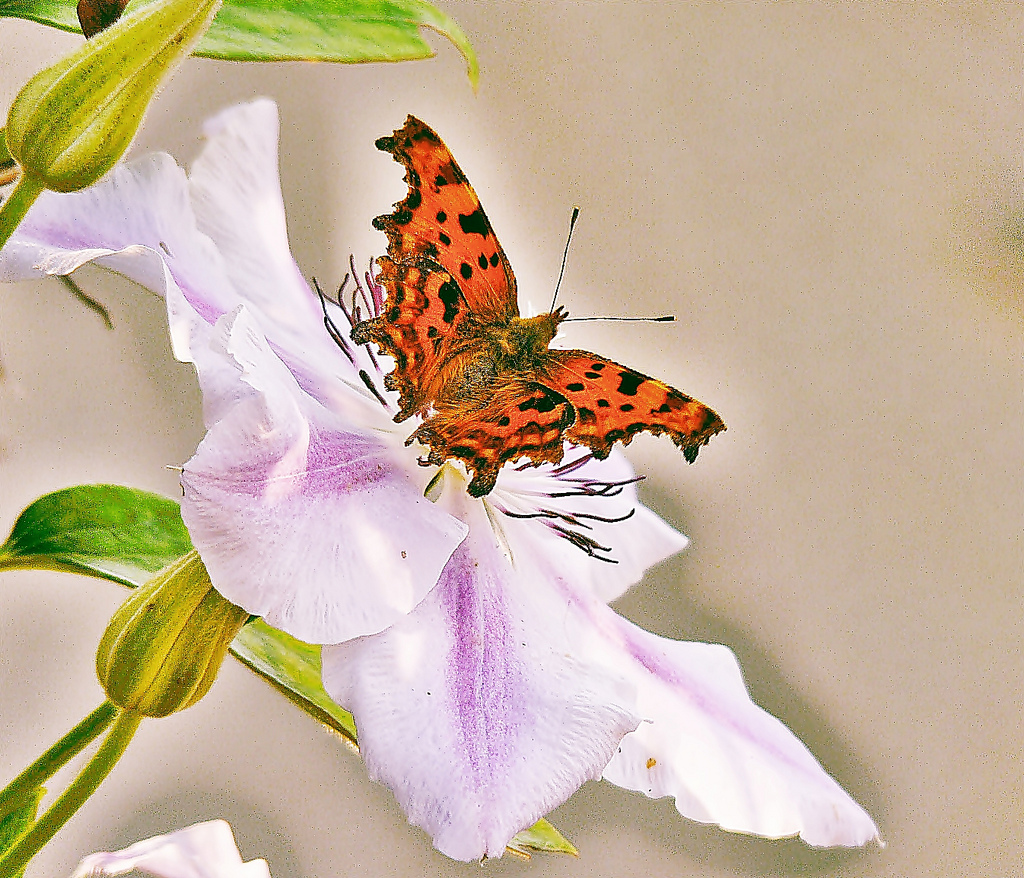 A comma butterfly, which is different altogether.

The particular possessive
If you have a job as a writer then you already know the difference between they’re, there and their, as well as your and you’re, but these errors can sneak into your prose without you noticing. Remember: their and your are possessive adjectives and should only be used as such.

The repeated word
It’s tricky, when writing about one particular attraction, not to keep using the same words to describe the castle, church or museum. Adjectives are regular offenders when it comes to repetition, so show off your vocabulary and come up with several different ways of calling something ‘old’ – is it historic, antiquated or even venerable? Take caution, however, as searching too hard for an alternative word can result in terms that nobody uses, like calling a restaurant an ‘eatery’.

The banned phrase
Read, re-read and then read once more your client’s style guide. We’ve stressed their importance before. These guides highlight that different websites and magazines take umbrage at particular vocabulary; describing somewhere as paradise when your client has banned it shows that you haven’t paid attention to their requirements. Cut out your clichés, too. It improves your copy significantly and will help to impress your editors.

The suspect syntax
Even the best writers can occasionally create sentences that contain some slightly clumsy phrasing. Clarity is key in copywriting, so trim your sentences and remove extraneous clauses. If you’ve lost track of the how the sentence began before you hit the full stop, it’s time to rethink your syntax.

The final preposition
Although people often end sentences with prepositions when speaking, doing so should be avoided in writing. Prepositions are used to describe a relationship between words, so they lose their meaning at the end of sentence. A good writer never needs to end a sentence with ‘in’, ‘for’ or ‘of’, so simply rephrase your prose to be more grammatically pleasing while maintaining the flow of the piece.

See examples of perfectly proofread content by the World Words team on our project page, or read more expert writing advice from our blog. Which grammatical slip-ups do you keep making? Tell us on Twitter.