Collecting photographs is an increasingly mainstream pastime for those with the artistic appreciation, the in-depth knowledge and, of course, the spare money in the bank. In fact, it has become so popular that this is the second photo collector profile piece we’ve written in as many months (following this piece on Richard and Ellen Sandor).

This article on Alice Sachs Zimet was produced for Private Air New York Magazine, a publication focused on high culture in the Big Apple and firmly targeted at the one percent. World Words’ senior editor Mandy interviewed the renowned collector about her love of art and her long-held habit for hoarding, and you can read her piece below. Alice Sachs Zimet has a knack for getting in early. Not only did she begin assembling her own prized collection when the photography market was nascent, she also demonstrated her proclivity for pioneering by creating the first sponsorship program in a commercial bank at The Chase Manhattan Bank, where she was Director of Cultural Affairs. Of course, true innovation is best identified in hindsight. “You don’t know it at the time – I think you are just living in that moment. It’s only when you can go back and take a look at it with a little distance,” Zimet reflects.

Today, Zimet is immersed in the photography world, chairing the Photograph Collections Committee at the Harvard Art Museums, serving on the Acquisitions Committee at the International Center of Photography and on the board of the Magnum Foundation, as well as teaching at New York University. In addition she runs her own arts consulting group, Arts + Business Partners.

Art was a presence in Zimet’s life from birth, an event which was celebrated by her parents – in the same way her siblings’ births were – by buying art. A series of 13 Bonnard lithographs, titled “Quelques aspects de la vie de Paris,” marked Zimet’s arrival and are now counted in her own collection. However, the family ties to the art world go back beyond her art-collecting parents to her great uncle Paul Sachs, whom, much like Zimet herself, had a penchant for innovation. Sachs, the Associate Director at the Fogg Art Museum, was a pioneering figure in museology, developing one of the first museum studies courses at Harvard. 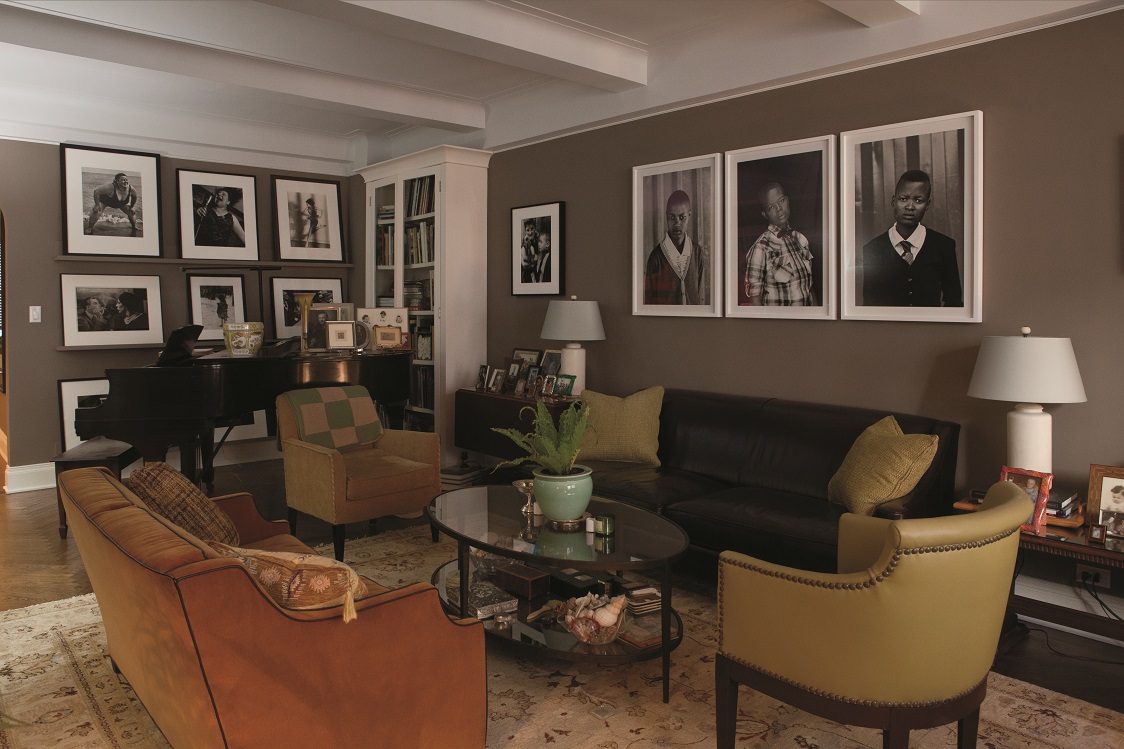 While her sisters headed to Harvard, Zimet eschewed family tradition to pursue an art history education in New York. After a few twists and turns of life, including a stint at the Metropolitan Museum of Art, Zimet – armed with a top-tier art education – found herself in a rather unexpected place: The Chase Manhattan Bank. Here she plugged away in the Rockefeller-run bank’s philanthropy office, convincing the conservative corporate management to pledge money to everything from the arts to the AIDS crisis. After seven or so years, she moved into the role of Cultural Affairs Director, establishing the bank’s first corporate sponsorship scheme. Though now de rigueur, this type of program was practically unheard of in commercial banks at the time.

Zimet’s passion for photography has its roots in a stretch at the International Center for Photography, where she interned during its opening year. “It influenced me tremendously,” she says. “But I wasn’t ready to collect. I didn’t know how to collect.” That chapter was still to come.

Her first acquisition came in the mid-1980s, round about the same time as she began her marketing role in the bank. A time when the photography market “was just in its early stages and you could actually get your arms around it.” While attending an exhibition at the Parrish Art Museum in Southampton, New York, Zimet found what would be her first photography purchase: Andrew Bush’s “Columbines.” Only she couldn’t stop at one. Already demonstrating that common collector’s affliction – an insatiable appetite for art – Zimet purchased a second piece by Bush, “Studio Kitchen,” to pair with it. “I committed to buy it, but I couldn’t just have one. So I bought two pieces because I thought it needed a partner. I now realize it was the seed of a manic collector; you can’t have just one.”

You are now halfway through the article. To read the rest (and to see more images of Alice’s exceptional art collection) click here. You’ll also find some other feature articles we’ve written for Private Air New York here.