Few art forms have undergone as much upheaval as photography. Changes in technology over the last century-and-a-half have regularly thrown the medium into flux. And yet the impact of a great photographic image remains.

Recently, we had the opportunity to discuss the medium of art photography with two of the world’s most influential photography collectors: the Chicago-based husband and wife, Richard and Ellen Sandor. The Sandors have been avid art collectors since the 1970s, and have amassed a stellar collection of around 2,500 pieces. The collection encompasses not only photography but also other artistic mediums, including new media and sculpture. During our in-depth interview with the prominent collecting couple, we spoke to them about photography as an art form, their own prized collection, their unique collecting philosophy and their views on the current photography market.

The resulting article was published in the most recent July-August edition of Private Air Luxury Homes Magazine. To find out exactly what the Sandors had to say, scroll down to read an extended excerpt from the feature article. 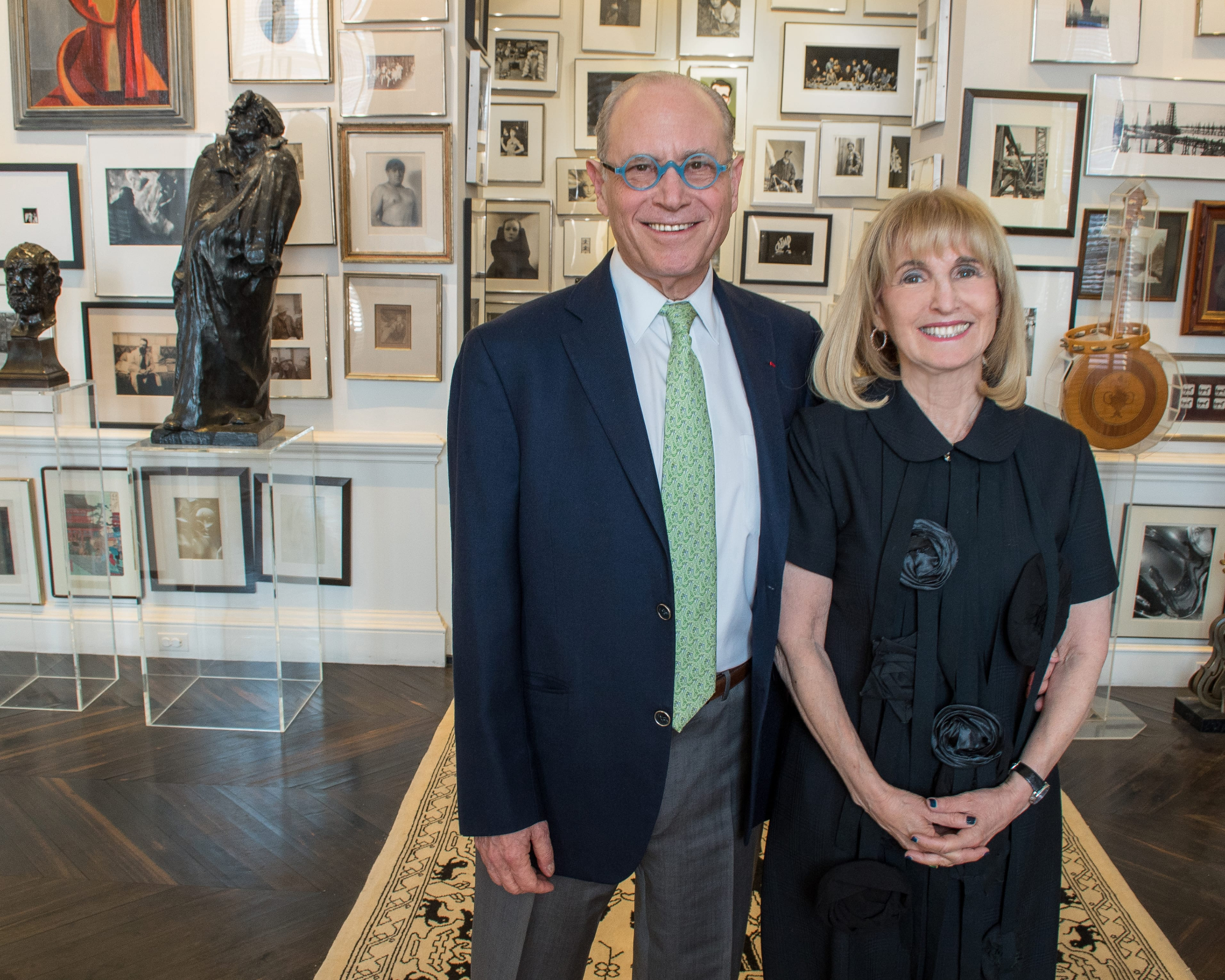 There was a time when photography wasn’t seen as art, but simply a means of documenting reality. That time has passed. These days, particularly in major Western cities like New York, Paris and London, collectors clamor at photography auctions and museums and galleries host huge photography shows; its status is well and truly elevated. But 30 years ago, this wasn’t the case. A fact that Richard and Ellen Sandor can attest to.

The Chicago-based husband and wife have been collecting for three decades and have witnessed the growth of the art photography market. “Photography was never in the mainstream when we began collecting it,” says Richard. “It wasn’t mainstream, but we believed that it would become mainstream… One of the big changes was when the Getty acquired their first group of photographs and subsequently, other museums such as the San Francisco Modern and the Houston Museum of Fine Arts would establish photography departments. There were no photography museums in Europe, none in Atlanta, none in Houston and none in California – no major departments of photography.”

Back in the 1970s, there were just a scattering of photography dealers, but no real gallery scene or auction house activities. A change was afoot. “The change began in 1975,” explains Richard, “when approximately $250,000 of photographs were sold at auction by Sotheby’s… Look at what has happened to the photography market from 1975 to the present. It’s grown from $250-300,000 to easily $50 or $100 million. It’s about an 18 percent growth per annum.” As if more proof is needed, the Sandors point to other indicators: the Association of International Photography Art Dealers now has about 125 members and all the major auction houses – Sotheby’s, Christie’s, Phillips and Swann among others – hold auctions several times a year.

For the Sandors, the appeal of photography has deeper roots. Ellen Sandor, a well-respected artist in her own right, had just graduated from a Masters in Sculpture from the Art Institute of Chicago, when the pair began acquiring photography. “Before that, we just collected lithographs,” she says. “We were young collectors of lithographs but I became very passionate and seriously obsessed with photography, with sculpture, with the different media I had studied in graduate school.” 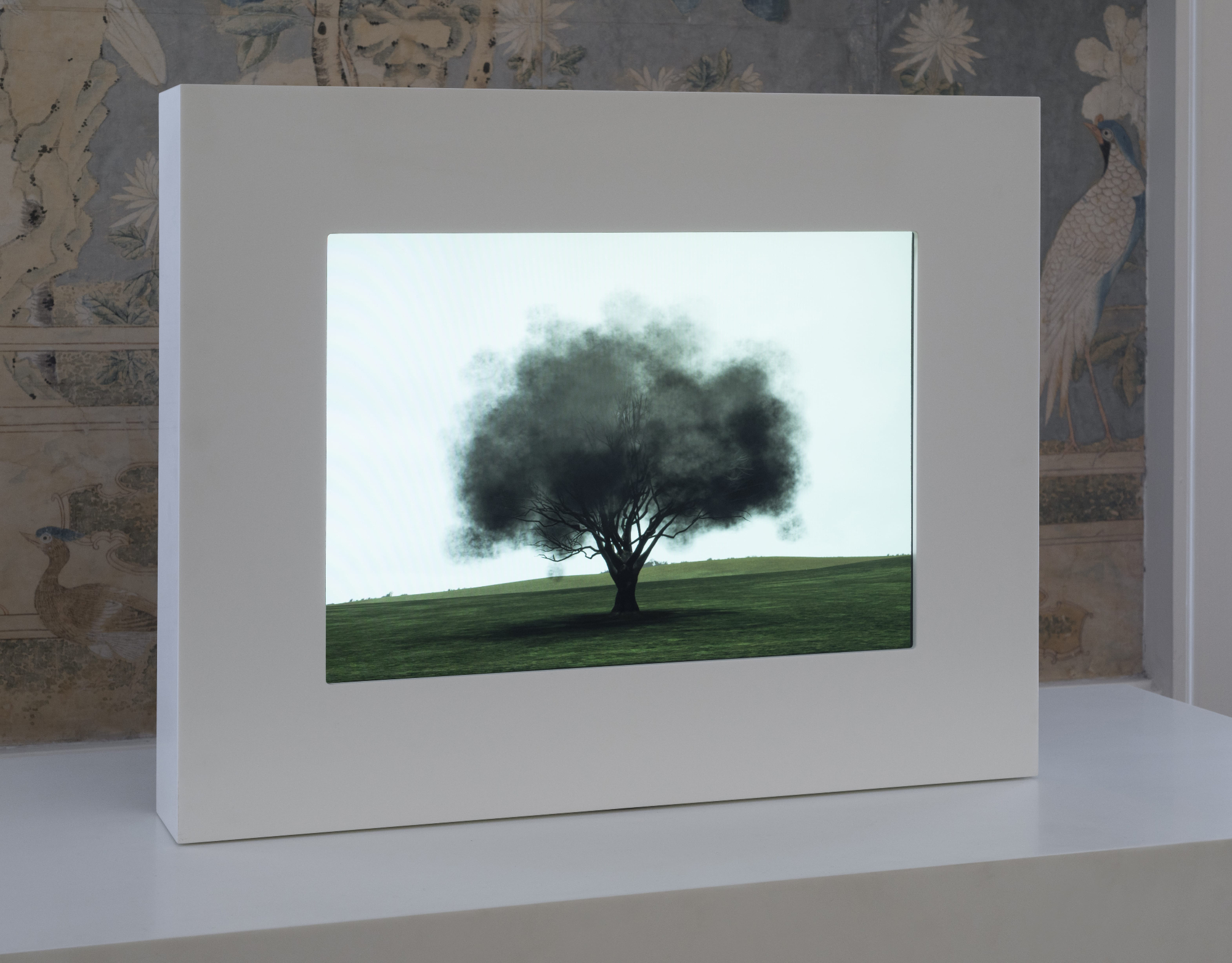 Like many photography enthusiasts, Richard was drawn to its accessibility. “As a kid growing up, we went to a lot of movies and I think that informed my sensibilities to photography. Once my eyes were opened, I recognized that it was both a field and a discipline.” The ability to master its history was also key. “I liked it because you could grasp it,” he says. “You can’t grasp 500 years of painting or 1,000 years of sculpture easily. One can encompass and understand the history of the medium because it is relatively short-lived.”

Nowadays, the Sandors collection contains some 2,500 works, much of which is displayed in their Chicago home. Though photography dominates, it is not the only medium to feature in the collection, which is divided into themes that range from Paris Between the Wars to Czech Modern to African American. As well as photographs by such luminaries as Walker Evans, Dorothea Lange, Cindy Sherman, Kara Walker and James VanDerZee, there are complementary paintings, drawings and sculptures that, when clustered together, simply make sense. For instance, Rodin’s Balzac sculpture is paired with a Man Ray photograph of Picabia imitating Balzac.

One of the most interesting aspects of the eclectic collection is the inclusion of postmodern and new media works – a strand in which Ellen, a new media artist herself, was no doubt hugely influential. “I was able to make sure that Hudson [an art dealer and gallerist] introduced Richard to the artists at an early stage so he got them very inexpensively and he got the early pieces…,” she says. “It didn’t take long for Richard to appreciate some of the really crazy postmodern images – although some of them took a little longer than others. Our living room – which is quite amazing as far as juxtapositions – we now have some of the best of new media,” enthuses Ellen. “It’s very exciting and it all works with the other pieces.”

And that’s just the beginning. Click here to read the full article, including additional images of the collection. You’ll also find some of the other feature articles we’ve written for Private Air Luxury Homes Magazine here.

One thought on “Photography: A Collector’s Perspective”