Every writer and editor has their personal peccadilloes about overused travel writing terms such as ‘off the beaten path’ or ‘sun-drenched’, but individual qualms shouldn’t mean a blanket ban on these phrases. These may all be overused clichés, but sometimes — to borrow another particularly well-worn cliché — they hit the nail on the head.

However, there are some words and formulaic travel phrases that are so overused, they are positively exhausted. Many of them are churned out so regularly in travel writing that they have lost all meaning, and no longer register with readers. And yet, thanks to writerly laziness, these hackneyed phrases keep on cropping up again and again.

We have named and shamed 12 of the worst offenders below; our very own dirty dozen of travel writing clichés. 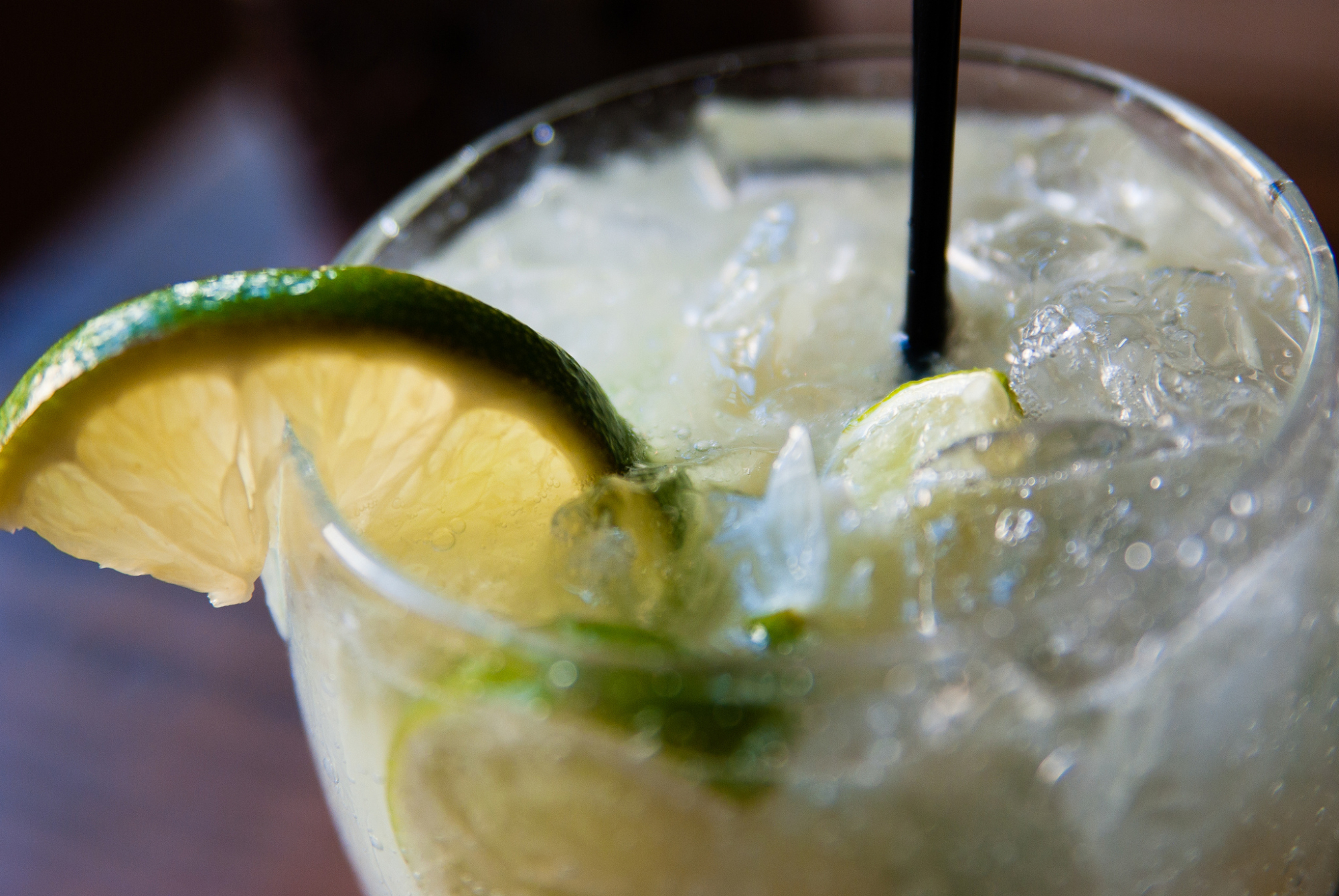 1. Quaff/Libation
Look, we see where you’re coming from. You’ve used the word ‘drink’ already and so you’re desperately trying to avoid repetition. And in a way, you’re right; it is good to mix things up. But to pick a word that nobody ever uses in real life is strange. Has anyone ever asked you down to the pub for a quaff or a libation? No? Good. Case closed.

2. Eatery
This falls into the same category as the above. No one uses this term in everyday speech. In fact, no one even says this word aloud. We know you don’t like to keep writing ‘restaurant’, but ‘eatery’ is simply unacceptable. Instead, try using alternatives that better illustrate what type of restaurant it is, such as ‘diner’, ‘café’ or ‘pizzeria’.

3. Hostelry
Here’s another word that frequents written travel content, yet is never, ever used in casual conversation. Avoid.

4. Je ne sais quoi
First of all, you’re not French. Secondly, writing this phrase is admitting defeat, as there are only two (equally bad) reasons to use it: you don’t know what you are trying to say, or you cannot be bothered to explain it. Try harder.

5. Melting pot
In written travel content, this phrase is routinely wheeled out to describe anywhere that doesn’t appear to have a completely monocultural, homogenous society. The problem is, these days, that’s most places. So leave it out. 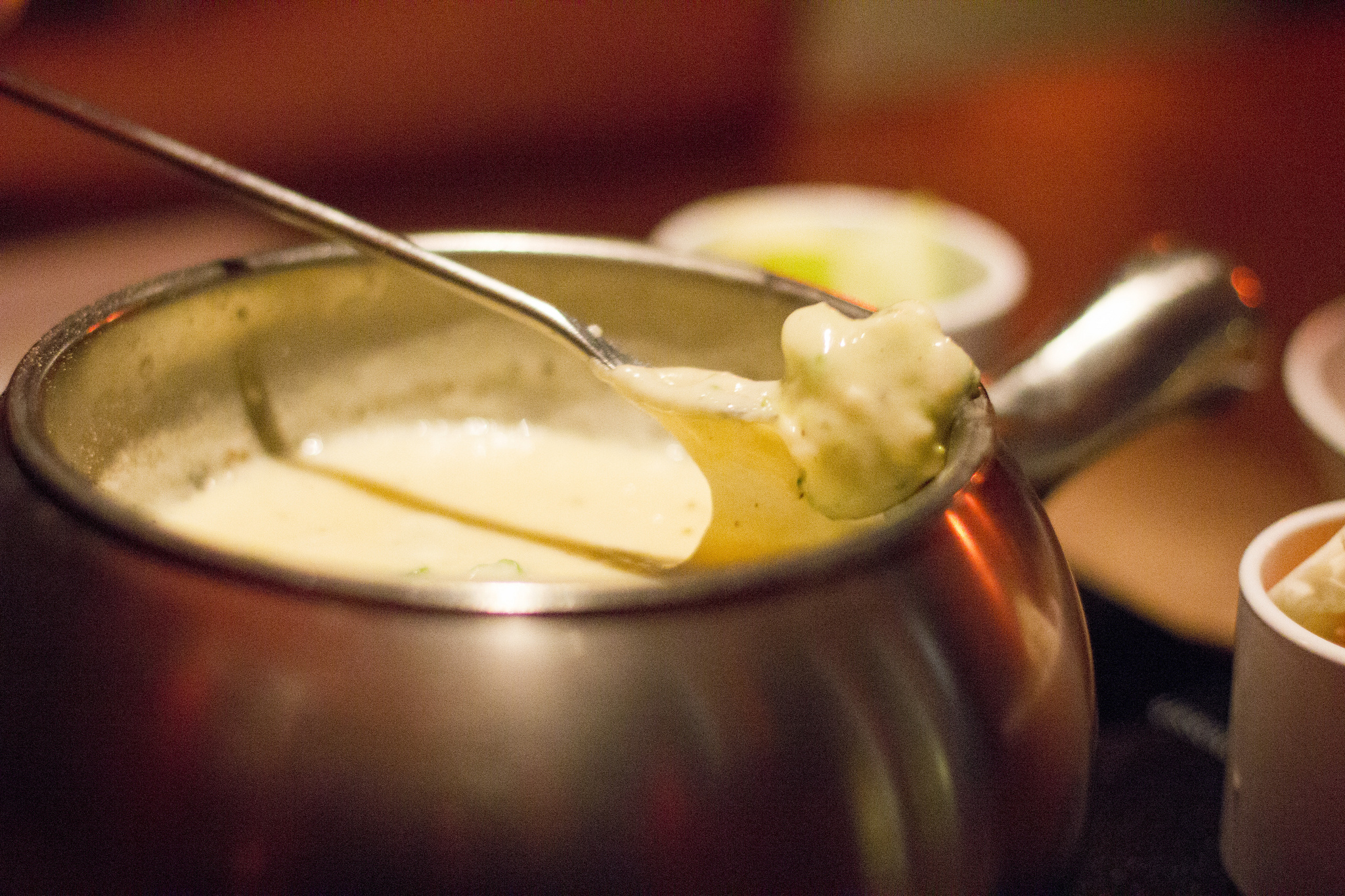 6. Quirky
Quirky has become a broad catch-all term to describe anyone and anything that is ‘a bit different’. Different than what exactly? No one knows. All we do know is that this word has become vague and fuzzy through overuse. Where possible, try to be more specific. Describe exactly what it is that makes a place or thing so very ‘quirky’.

7. Azure
Azure isn’t strictly forbidden, as long as it’s used correctly. For example, take the ‘azure sea’; if it really is azure, then fair enough! But ‘azure’ isn’t simply a straightforward synonym of blue; it actually refers to a specific shade (ask an Italian). It’s unlikely that every single sea you encounter will be azure, so please don’t describe it as such.

8. City/Land of contrasts
Don’t state the obvious. Travel writers bandy this one about as a description, but truth be told, every city is a ‘city of contrasts’. If you managed to find a destination that had absolutely no contrast, that would be truly interesting.

9. Friendly locals
First of all, if the taxi driver, waiter, hotel receptionist and ticket sales rep are all nice to you, that doesn’t mean the locals are friendly. They may not all be local, and they are certainly all paid employees in the hospitality sector. Secondly, if you do get to know a couple of genuinely friendly locals, always try to remember that these foreign societies are just like your own: multifaceted and comprised of many individuals with varying levels of friendliness.

10. Best-kept secret
Is it really a secret? Probably not. It definitely won’t be after you’ve written about it. Drop the cliché and try to say what you mean instead, whether that be ‘remote’, ‘secluded’ or ‘quiet’. 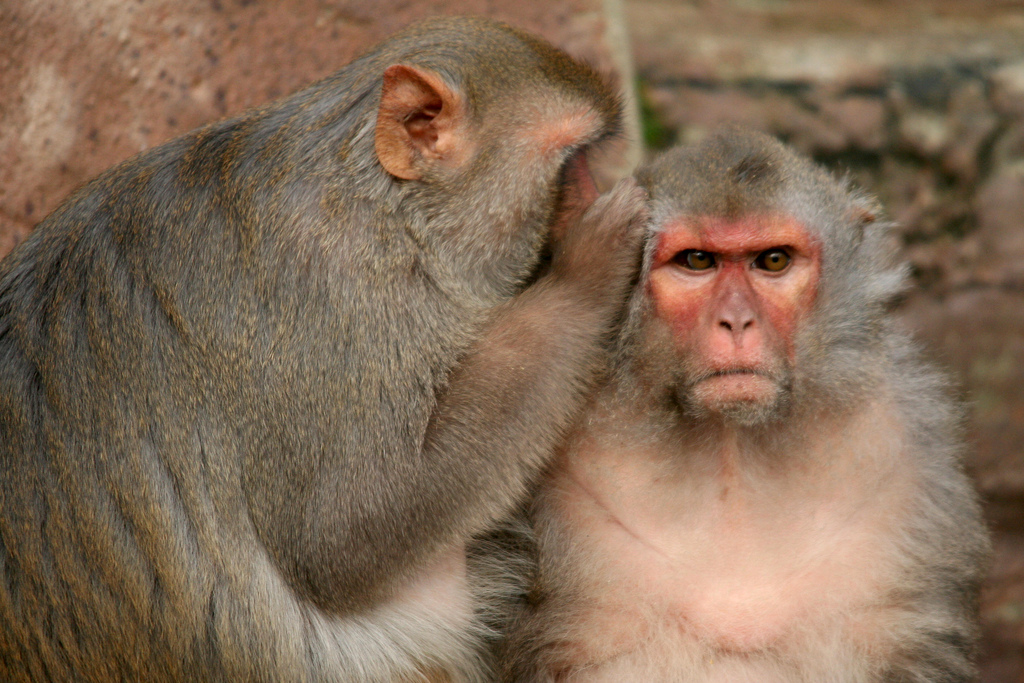 There’s no such thing as a ‘best-kept secret’

11. World-class
This is a perfectly good word that has unfortunately become the victim of misuse. It once denoted something truly exceptional and extraordinary: a world-class athlete for example, or a world-class performer. But, now there are world-class slide fasteners, world-class omelettes and even world-class eateries (yes – that’s a double offender!).

12. Step out of your comfort zone
This implies you know what everyone’s comfort zone is. You don’t.

Are there any other grating travel writing clichés that we have overlooked and should add to our list? Let us know on Twitter. To see how well we heed our sage advice in World Words‘ own written travel content, see some of our latest projects. Alternatively, keep an eye on this blog for more upcoming travel writing advice.

One thought on “12 Tacky Travel Writing Clichés to Avoid”