We are an extremely well-travelled bunch here at World Words. Between us, we’ve been to literally hundreds of countries in all four corners of the world (personally, I’ve been to more than 80). Of course, much of this is in the name of work, allowing us to provide comprehensive destination expertise for our clients. But some of it is simply for the pure joy of travel. After all, we all chose to be travel writers because, first and foremost, we love to travel.

This Our Travels blog series allows us to share our passion for overseas adventures directly with you. So far, we have recounted our tales from a whole host of destinations right around the world, from Quebec City to Northern Oman, Isla Canela to Alaska. And this month, we are venturing deep into previously undiscovered territory, with one of the least-visited countries in Europe (for now). So join our editor-in-chief Joe on his trip through Belarus… 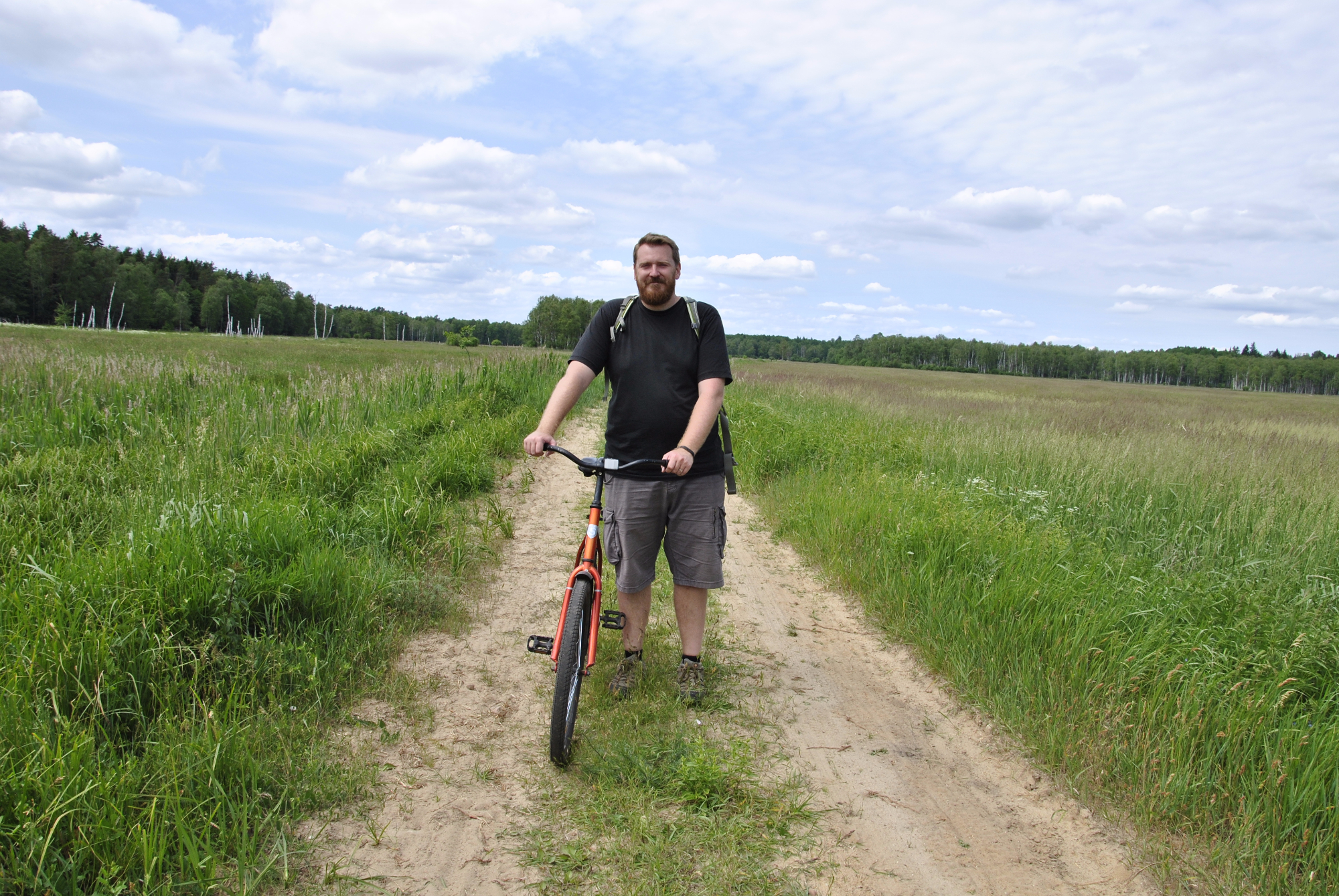 Why I went to Belarus
In February this year, Belarus announced that they were loosening visa requirements for EU citizens, allowing five days of visa-free travel around the country. I’d always wanted to see Belarus, but had been put off by the red tape, so this was an opportunity I couldn’t pass up – within a day of reading the announcement, I had booked flights for myself and my wife. Why did I want to visit? Well, I have a thing for closed-off countries with socialist heritage, with previous holidays including North Korea, Cuba, Vietnam and Transnistria. For me, Belarus was an obvious choice.

My highlight of the trip
Surprisingly enough, it wasn’t anything man-made; instead, it was Belovezhskaya Pushcha. Situated on the border with Poland, this UNESCO-listed national park is the last remnant of a primeval forest that once stretched from the Pyrenees to the Urals. As well as being a beautiful, ethereal forest, it is also home to a host of rare wildlife, such as wolves, pine marten, black storks, spotted eagles, and the heaviest land mammals on the continent: the European bison. We spent an amazing and exhausting day in search of these elusive beasts; sometimes on foot, sometimes on bike. You can find out exactly what occurred in this travelogue I wrote for British newspaper The Independent.

What else I love about Belarus
Five days isn’t enough time to fully explore any country, let alone one the size of Belarus. But with early starts and late nights, we managed to travel from Minsk to Brest and back, with a few detours along the way. As well as the aforementioned national park, we found two magnificent castles to explore: Nyasvizh, an eye-catching fortification surrounded by pretty lakes and acres of parkland; and Mir, a Disney-like 16th-century palace with opulent interiors.

And then there was Brest. As much as I liked Minsk, with its Stalin-era architecture, nationalist museums and green parks, it was Belarus’ second city that really surprised me. Its proximity to Poland lends it a modern European vibe, with streetside cafes, public works of art and buzzing nightlife, but it also has some fascinating historic sights. For example, take the red-brick Brest Fortress. Built in the 19th century, it pre-dates communism, but its use during the Second World War, as well as its imposing stone-carved ‘Courage’ Monument, give it an irrefutable Cold War aura. 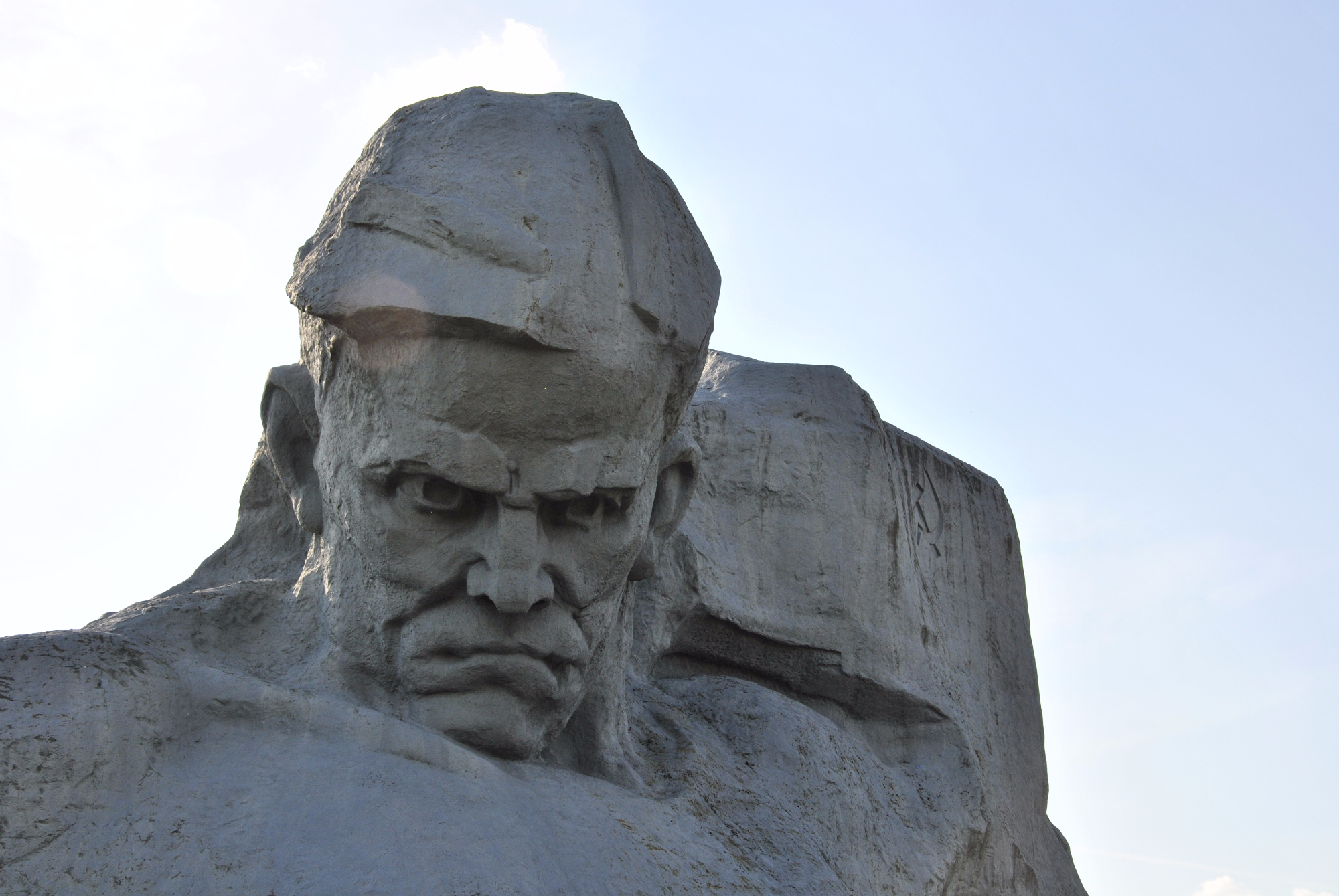 The giant stone head of a Soviet soldier; part of the monolithic Courage Monument in Brest Fortress.

Why you should go
Before visiting Belarus, I was expecting a kind of living museum of the Soviet era. But this history is just a tiny part of the country. Whether you want beautiful nature and wildlife, captivating castles and palaces, or great coffee and nightclubs, there’s a corner of Belarus for you. Best of all, it remains relatively untouched by tourism. Although, as more and more people take advantage of the visa-free travel and spread the word, it won’t stay that way for long.

How you can visit
Currently, qualifying for five days of visa-free travel means arriving and departing from Minsk National Airport. The cheapest and most time-effective way in and out of Minsk is with Belavia from Vilnius in Lithuania – then booking separate flights to take you home. But there are also flights available with Lufthansa, KLM and Aeroflot. Keep an eye on the official Belarus visa-free travel website, as there’s talk about increasing the time allocation to 10 days.

At World Words, we’ve written travel content about almost every corner of Europe. You can read some of our web copy, articles and guides on European destinations here. And keep up to date by following us on Twitter.

4 thoughts on “Our Travels: Southwest Belarus”