There’s a good reason the World Words team specialise in writing about travel. It’s because we’re always on the road, many of us having ticked off the bucket-list biggies a while back and now seeking out further-flung corners of the world. Our love of writing is matched only by our passion for roaming, which we like to share with our loyal readers in Our Travels blogs. So far, we’ve written about everywhere from Belarus to India, Guatemala to Oman.

Recently, one of our staff content writers Nathanael hopped on a plane to New York. But not for a city break – he didn’t so much as catch a glimpse of the Empire State Building or the Statue of Liberty. Instead, he chose to head northwest to a quiet rural region of New York state known as The Finger Lakes. Here are his highlights of the trip… 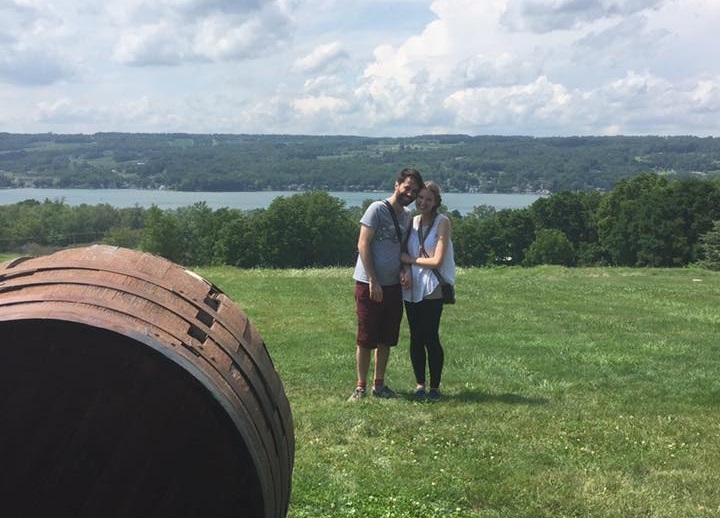 Nathanael and his girlfriend (now fiancée) Natalie outside a vineyard on the banks of Keuka Lake.

Why I went to The Finger Lakes
I probably wouldn’t have thought of travelling to this corner of the United States unless I’d fallen in love with someone who came from this region. Thankfully, I did, and my girlfriend was delighted to show me her beautiful pocket of New York state – and, of course, introduce me to her parents. It meant getting an insider view of an extraordinarily beautiful yet less-visited region, mercifully low on tourists even in the height of summer.

My highlight of the trip
It’s hard to pick which natural feature most impressed me. The lakes themselves – formed by glaciers and named for their long, digit-like shapes – are lined with tree-covered hills, creating an intoxicatingly peaceful atmosphere. My favourite sight, however, lies hidden on the edges of the region and offers scenery of the more dramatic kind. Letchworth Gorge State Park carves up the landscape with waterfalls, rapids and winding paths along the gorge walls. We had a barbecue in the park then hiked down to the base of the gorge, hemmed in by steep rock walls.

What else I love about The Finger Lakes
Forget Napa Valley; the Finger Lakes is now my pick of US wine-growing regions. The lakes create milder micro-climates, fending off the state’s harsh winters and making the ground amenable to growing grapes. There’s no tourist trails with huge coaches dropping people off at the famous wineries. Instead, there are lots of family-run, independent vintners producing small batches that rarely leave the region. The wine is exquisite, with German varietals in particular thriving here. I quickly developed a taste for crisp Rieslings and Gewürztraminers. Best of all, the tasting sessions (which were either free or very cheap) come with friendly, expert commentary and stunning views of the lakes themselves. An array of lakeside microbreweries ensure quality beer is in ready supply too. 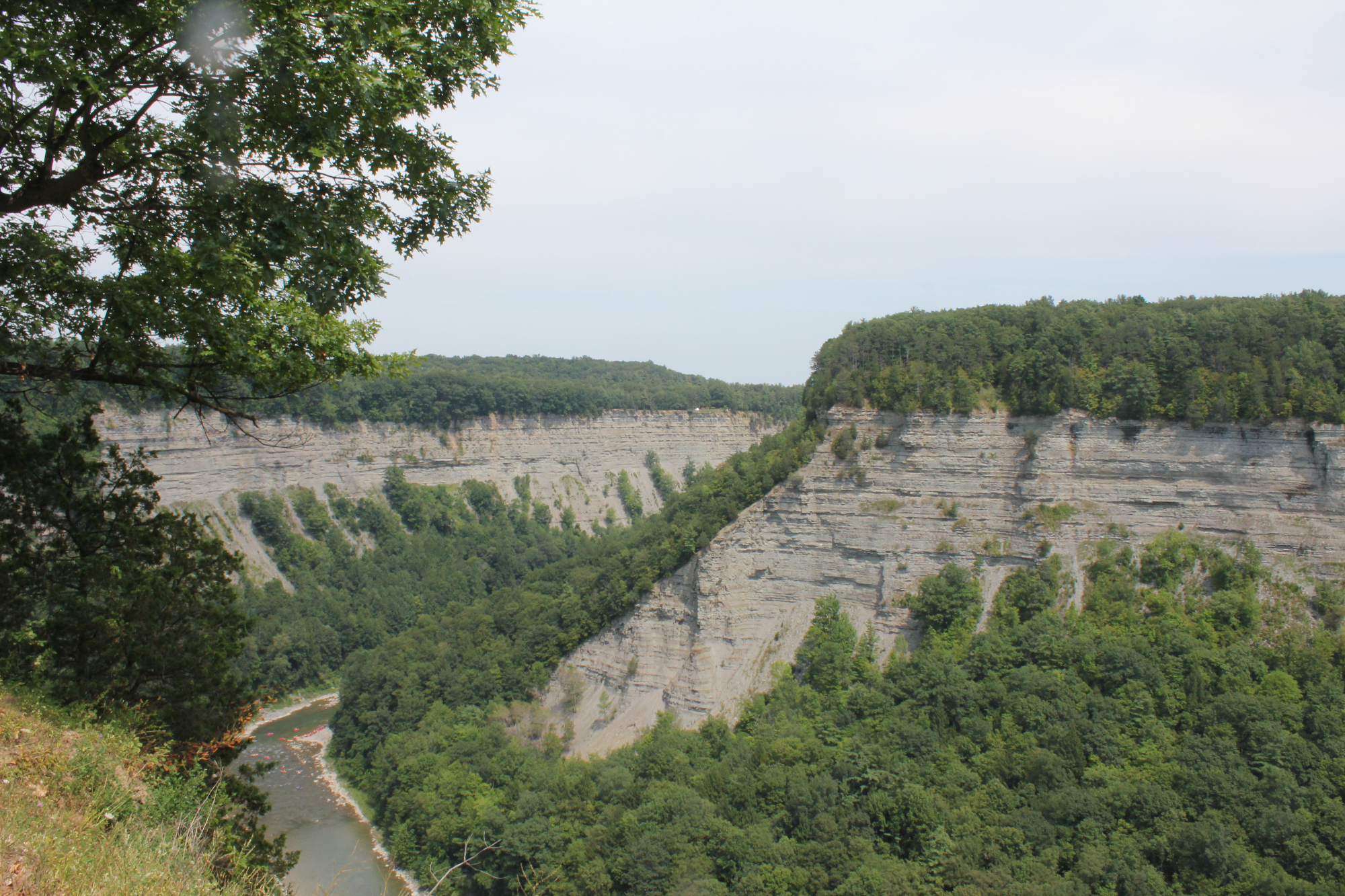 The plunging walls of Letchworth Gorge State Park, known as the ‘Grand Canyon of the East’.

Why you should go
Unlike more famous parts of America, the Finger Lakes still feels relatively undiscovered, beyond a clutch of city workers looking for a weekend-break destination. Old-town America is still alive and well in its picturesque main streets, while outside the towns you’ll find quiet Mennonite communities, rolling fields of corn and vineyards on the edge of glistening lakes. All without the clamour of other people trying to get the same photo as you.

How you can visit
One of the reasons the Finger Lakes isn’t swarming with tourists is that it’s tricky to reach. The nearest major airport is in Toronto, at four hours away, although there are flights from New York City to nearby airports such as Rochester or Syracuse. Wherever you land, you’ll want to hire a car to explore as much of the region as possible.

At World Words, we have written travel content about all four corners of the United States. You can read some of our web copy, articles and guides on US destinations here. And keep up to date by following us on Twitter.

– Article and photography by Nathanael Smith.

One thought on “Our Travels: Finger Lakes, United States”