When it comes to writing blog posts or web copy, your headline is your first impression. It is an ultimate do-or-die chance to grab attention and impress your reader. If you fail, everything else you’ve written is as good as wasted.

In the age of information overload, every Tom, Dick and Harry from Timbuktu to Slough is peddling content. But the truth is that no normal human being can possibly keep up with the constant onslaught. As a result, audiences have become extra discerning, quickly scanning and skimming through headlines to decide what is and isn’t of interest. The only weapon for content producers in the fight for clicks is an alluring, attention-grabbing headline. To help you reel in the readers, we’ve outlined the best approaches to writing killer headlines for your content… 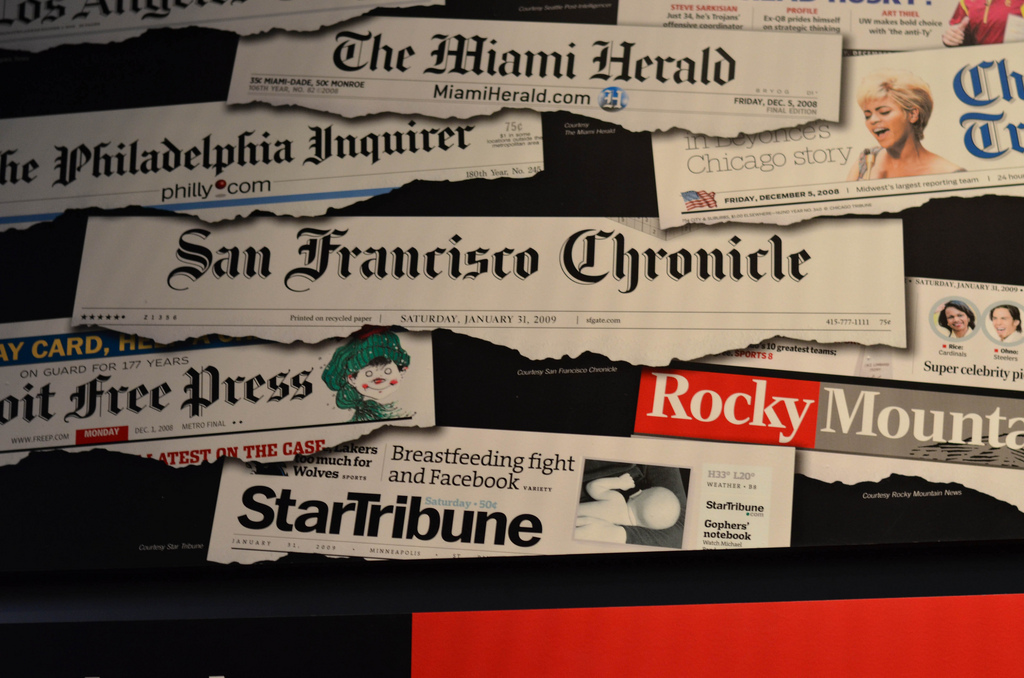 10 easy ways to write incredible headlines!
BuzzFeed has been a trendsetter when it comes to headline writing. Love them or loathe them, there is no doubt that their catchy, melodramatic headlines have been incredibly effective. So let’s take a look at their approach. Here are three prime examples of typical BuzzFeed headlines:

Hyped-up and exaggerated though these may be, they have been very successful in attracting readers. So successful, in fact, that many other once sober organisations have incorporated elements of this style. The Independent, for example, has recently begun injecting some BuzzFeed-style hyperbole into their site with the i100 social media style platform. Here are two headlines we plucked from there:

In some cases, writing headlines is an art, but if you’re trying to emulate BuzzFeed’s style, it’s closer to science. On his Goins, Writer blog, Jeff Goins suggests the following simple formula to nail this approach:

So for an article on backpacking, the formula might turn out the following: ‘How these simple measures can ensure you have the best backpacking experience ever!’ Or if we’re to reverse it and take a more negative approach: ’17 backpacking mistakes your should avoid in Asia’.

Despite the over-egged promises, this type of headline is generally very effective and most readers succumb to the siren’s call. As an added bonus, it’s easy to work in an SEO keyword. 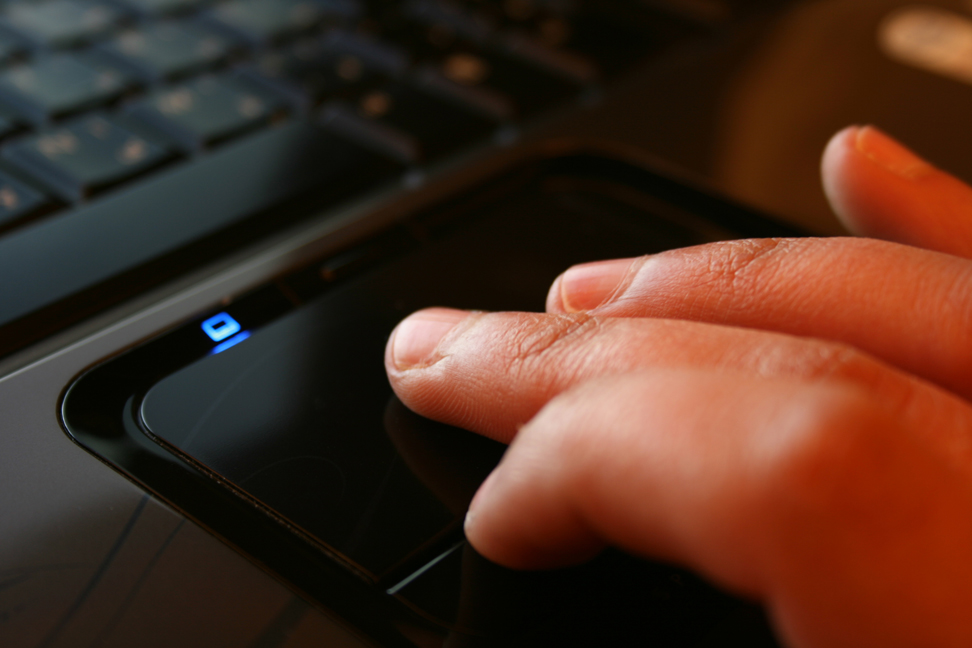 Investors backed viral content websites. You’ll NEVER believe what happened next.
Upworthy happened next. They, along with other clickbait-heavy content producers, have a slightly different approach. Eschewing brevity and transparency, their headlines are all about piquing readers’ curiosity. They offer tantalising teaser headlines that imply if you click on the link, you’ll get to see something AMAZING! Occasionally, the payoff is worth it, but often, the content doesn’t deliver. Here are two examples:

The One Trip Millions of Americans Have Taken That Changed Their Lives And Made History
This Mom Was Tired Of Princesses. So She Did Something About It.

This type of headline takes a lot of time to create. According to Upworthy co-founder Peter Koechley, writers should spend half their time on the headline alone. It’s also been reported that Upworthy writers often come up with up to 25 potential headlines and then use A/B testing on the top four to choose a winner.

Clickbait has spread into mainstream content and other brands have been trying the ‘you know you want to click’ tactics out for size. Take, for example, this cryptic headline from The Independent’s i100: This actually happened. Others, as this gaffe from CNN proves, have had less success with this method. So is it worth it for your brand? Despite luring in readers who can’t resist temptation, these headlines have been subject to a recent backlash and audiences are becoming fed up with misleading, long headlines that fail to deliver on promise.

The moral of the story is don’t write this type of headline, unless you’ve got a truly shocking, amazing, incredible — or whatever you proclaim it to be — story to back it up. Recently, Facebook have announced measures to crack down on clickbait. What counts as clickbait will be determined through analysis of bounce rates and the ratio of clicks to shares, which means, if your content can’t live up to the hype of the headline, it will be blacklisted.

In terms of SEO, clickbait generally doesn’t include keywords (to reveal a keyword might reduce intrigue), so they work better for content producers hoping to drive traffic through social media shares, rather than through search.

The Tabloids
Despite not courting the same level of respect as the broadsheets, it’s the tabloids that have managed to capture the public’s attention with their headlines. People might not remember the score of the third-round Scottish Cup match between Inverness Caledonian Thistle and Celtic in February 2000, but they will remember the Sun’s ingenious headline: Super Caley Go Ballistic Celtic Are Atrocious. You might not give much thought to the Liverpool comedian Freddie Starr, but if you are reminded of him, there’s a good chance you’ll also recall the Sun’s infamous hamster sandwich headline.

Tabloid headlines are heavy on puns, frequently risque and often shocking. A clever one can worm its way into the public consciousness and survive long after the story itself has died. If you can manage to write a headline that will raise a smile, it’s always going to go down well with your audience. 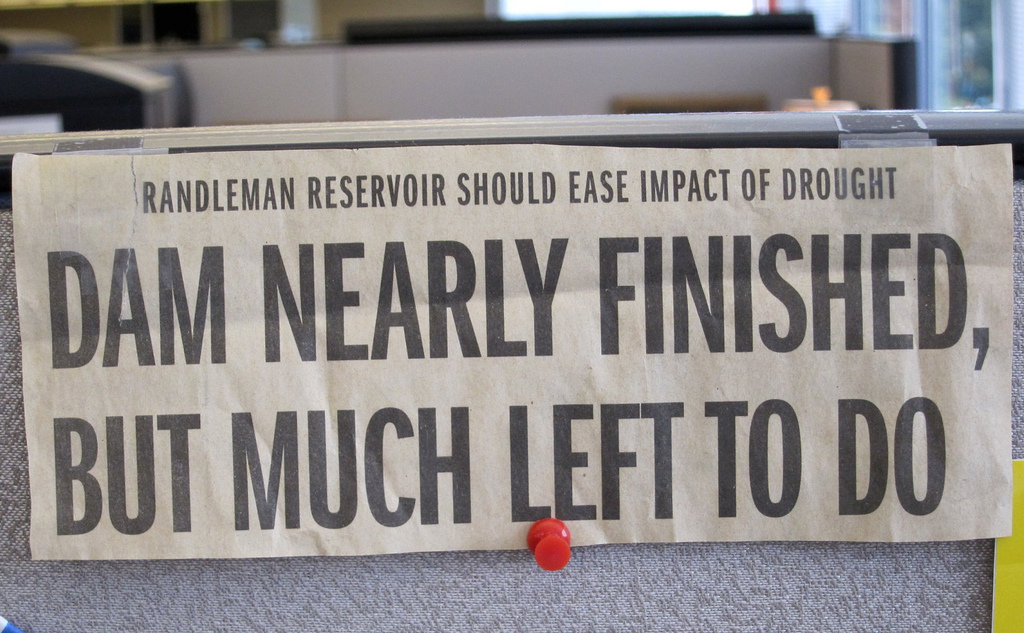 The Traditionalists
Traditional wisdom suggests that brevity is not only the soul of wit, but also of good headlines. Relaying the key information has always been important to broadsheets, but short and sweet has become increasingly valuable.

Nearly 100 years ago, the New York Times announced the end of the war with this headline: Armistice Signed, End of the War; Berlin seized by Revolutionists; New Chancellor Begs For Order; Ousted Kaiser Flees to Holland.

In 2014, that kind of lengthy, telegram-style headline would never make it past an editor. Even if it’s going in print, the article will still be posted online and It’s definitely too long to fit into a Twitter status. It’s also too long to scan. In the digital age, readers have developed new reading habits, skimming through and cherry-picking parts, in order to cope with the abundant content thrown at them. A headline has got to be short and able to deliver its message quickly. Brevity is more important than ever.

It’s generally the newspaper industry’s old guard that stick to this headline style: a transparent, efficient and occasionally very clever sentence that sums up a story. Take this headline from the NY Times Travel section for example: In Barcelona, Making the Markets Fresh Again. Or these two from the Sunday Times Travel Magazine: Tunisia: spice odyssey or The knowledge: souvenirs worth splashing out on. Unambiguous, direct, user-friendly.

These types of headlines work well in print, where space is tight and context is obvious. If a story is on spread in massive bold font across the front page, your readers are instantly aware of its importance. However, when they are placed among the endless stream of content on social media, they tend to get lost in the crowd. Hence the trend towards Buzzfeed- and Upworthy-style headlines for online content.

So, which style is right for you? It’s dependent on your medium, audience and brand tone. Changes from the old ways may be alarming for traditionalists, but remember it’s necessary to evolve as platforms and environments change. If you’re looking to gather a digital audience, don’t tie your headline writing style to an old medium.

Does clickbait rub you up the wrong way? Have you got an all-time favourite headline? Share your thoughts with the World Words team on Twitter, or keep an eye on our blog for further travel writing tips and advice.

One thought on “How to Write Amazing Killer Headlines That Will Change Your Readers’ Lives!”