We love Scotland. Whether its the country’s storied castles, craggy peaks, sublime seafood, iconic golf courses or peat-kissed whisky, there really is something for everyone. It is a small country with an enormous amount to offer.

So when World Words was asked by Fodor’s to help update their Essential Scotland guidebook, we leapt at the opportunity. We know Scotland exceptionally well, with many writers either current or ex-residents, so we knew we had the destination knowledge to do Scotland justice. We were asked to update three chapters: ‘Edinburgh and the Lothians’, ‘Inverness and Around the Great Glen’, and ‘The Northern Highlands and the Western Isles’.

The job involved travelling the length and breadth of each region, seeing every previously-listed tourist attraction, restaurant, bar and shop, and uncovering incredible new places to recommend. It was a gargantuan task. But after many months on the road and at the computer, our work was complete. The guidebook was published this spring.

We have included snippets from the chapters we updated below, so scroll down for a taste of Essential Scotland… 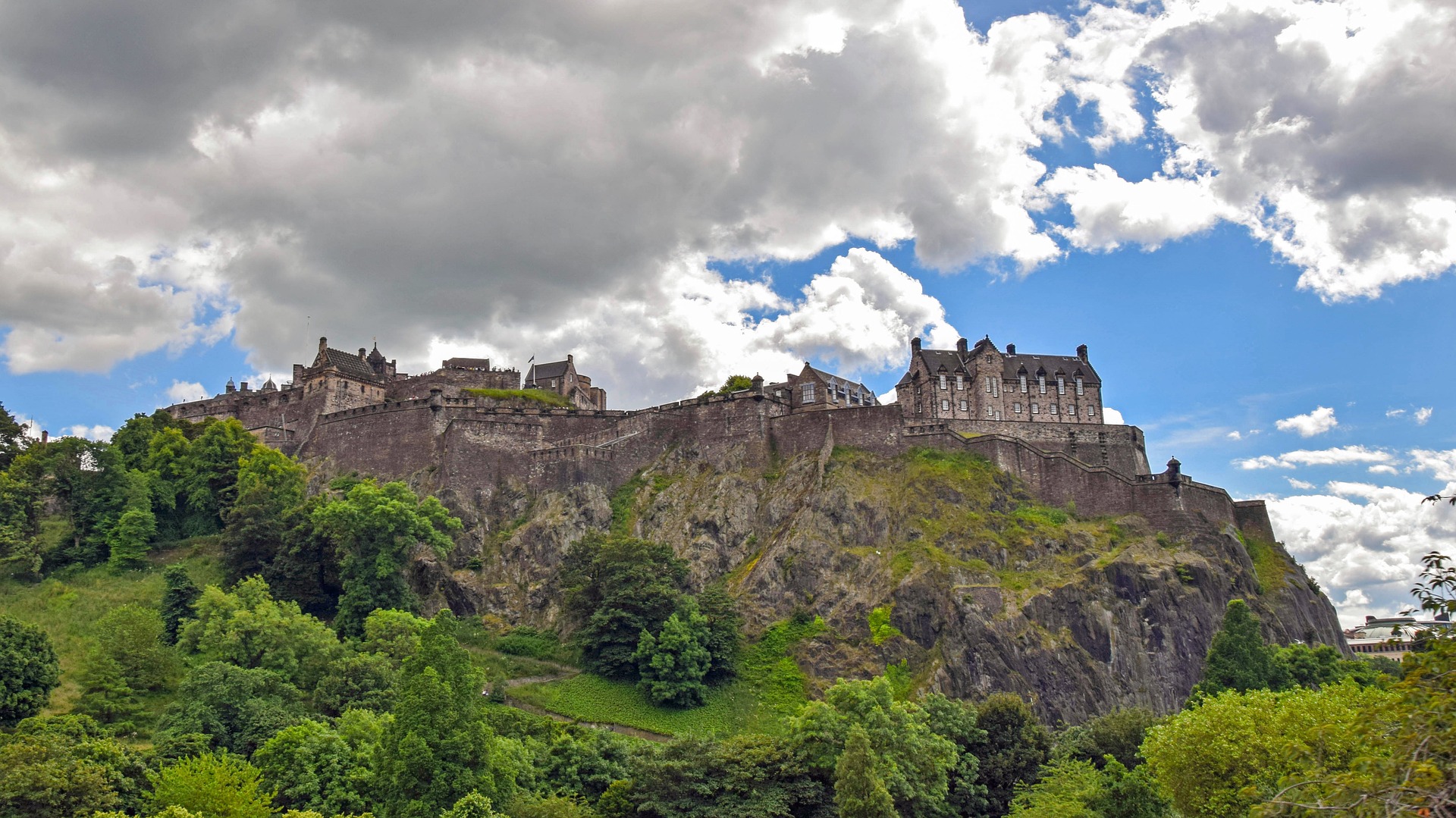 Edinburgh and the Lothians

Edinburgh is a city so beautiful it breaks the heart again and again, as Alexander McCall Smith once wrote.

One of the world’s stateliest cities and proudest capitals, it is—like Rome—built on seven hills, making it a striking backdrop for the ancient pageant of history. In a skyline of sheer drama, Edinburgh Castle looks out over the city, frowning down on Princes Street’s glamour and glitz. But despite its rich past, the city’s famous festivals, excellent museums and galleries, as well as the modernist Scottish Parliament, are reminders that Edinburgh has its feet firmly in the 21st century.

Nearly everywhere in Edinburgh (the burgh is always pronounced burra in Scotland) there are spectacular buildings, whose Doric, Ionic, and Corinthian pillars add touches of neoclassical grandeur to the largely Presbyterian backdrop. Large gardens are a strong feature of central Edinburgh, while Arthur’s Seat, a craggy peak of bright green-and-yellow furze, rears up behind the spires of the Old Town. Even as Edinburgh moves through the 21st century, its tall guardian castle remains the focal point of the city and its venerable history.

Modern Edinburgh has become a cultural capital, staging the Edinburgh International Festival and the Festival Fringe in every possible venue each August. The stunning National Museum of Scotland complements the city’s wealth of galleries and artsy hangouts. Add Edinburgh’s growing reputation for food and nightlife and you have one of the world’s most beguiling cities. 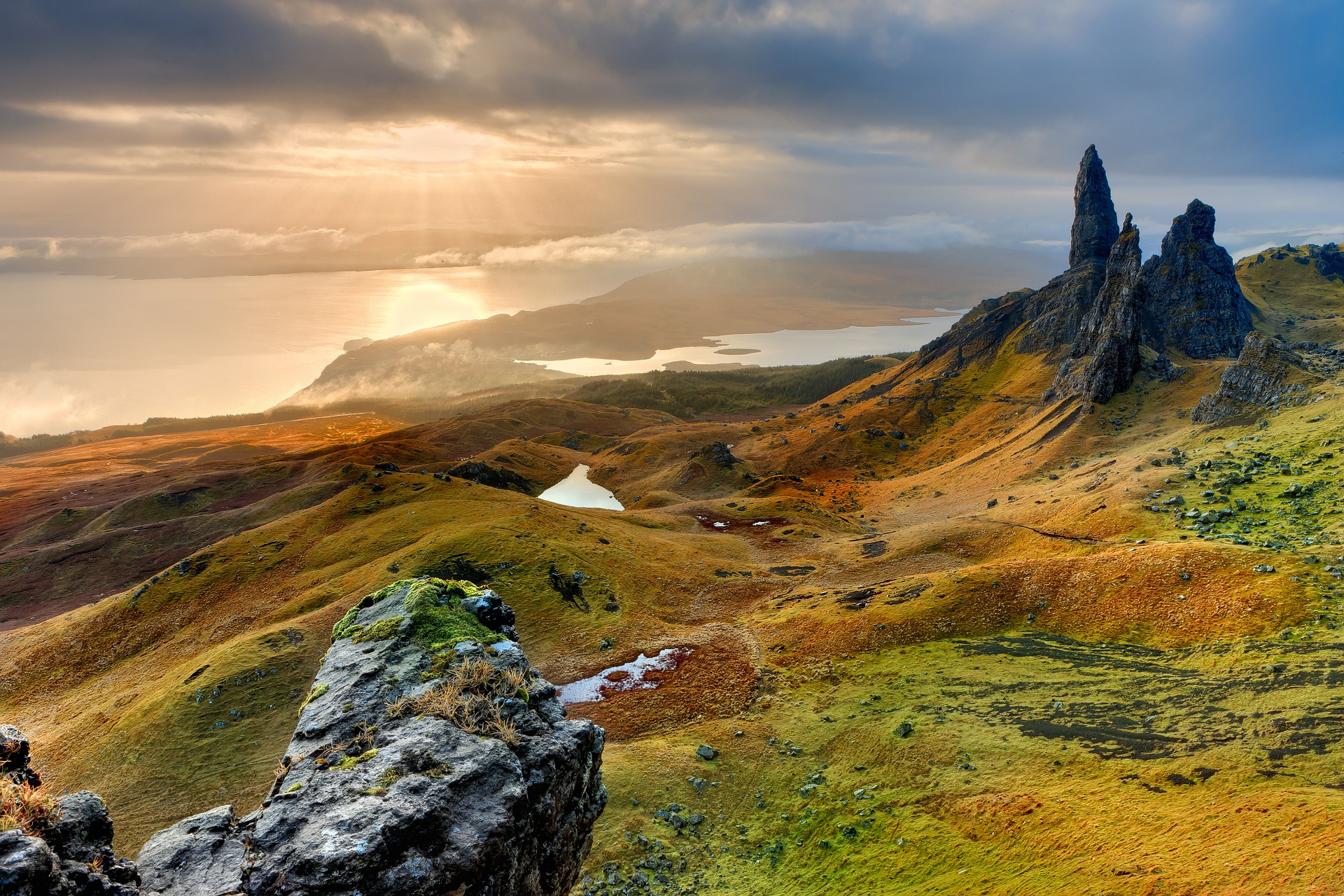 The Northern Islands and the Western Isles

Wild and remote, the Northern Highlands and the Western Isles of Scotland have a timeless grandeur. Dramatic cliffs, long beaches, and craggy mountains that rise up out of moorland like islands in a sea heighten the romance and mystery. Well-preserved Eilean Donan Castle marks a kind of gateway to the Isle of Skye, famous for the brooding Cuillin Mountains and forever associated with Bonnie Prince Charlie. Jurassic-era sites, prehistoric ruins, crumbling castles, and abandoned crofts (small farms) compress the whole span of history in the islands.

The Northern Highlands is a region where roads hug the coast, dipping down toward beaches and back up for stunning views over the clear ocean, across to the dramatic mountains, or along stunning heather moorland. These twisted, undulating roads—many of them single-track—demand that you shift down a gear, pause to let others pass, and take the time to do less and experience more of the rough-hewn beauty. If you’re lucky, you may see a puffin fishing below the cliffs, an eagle swooping for a hare, or perhaps even a pod of dolphins or whales swimming off the coast. Adorable Highland coos (cows) are sure to make an appearance, too.

Depending on the weather, a trip to the Northern Highlands and the Western Isles can feel like a tropical getaway or a blustery, rain-drenched holiday. Just remember: “There’s no such thing as bad weather, just inappropriate clothing.” 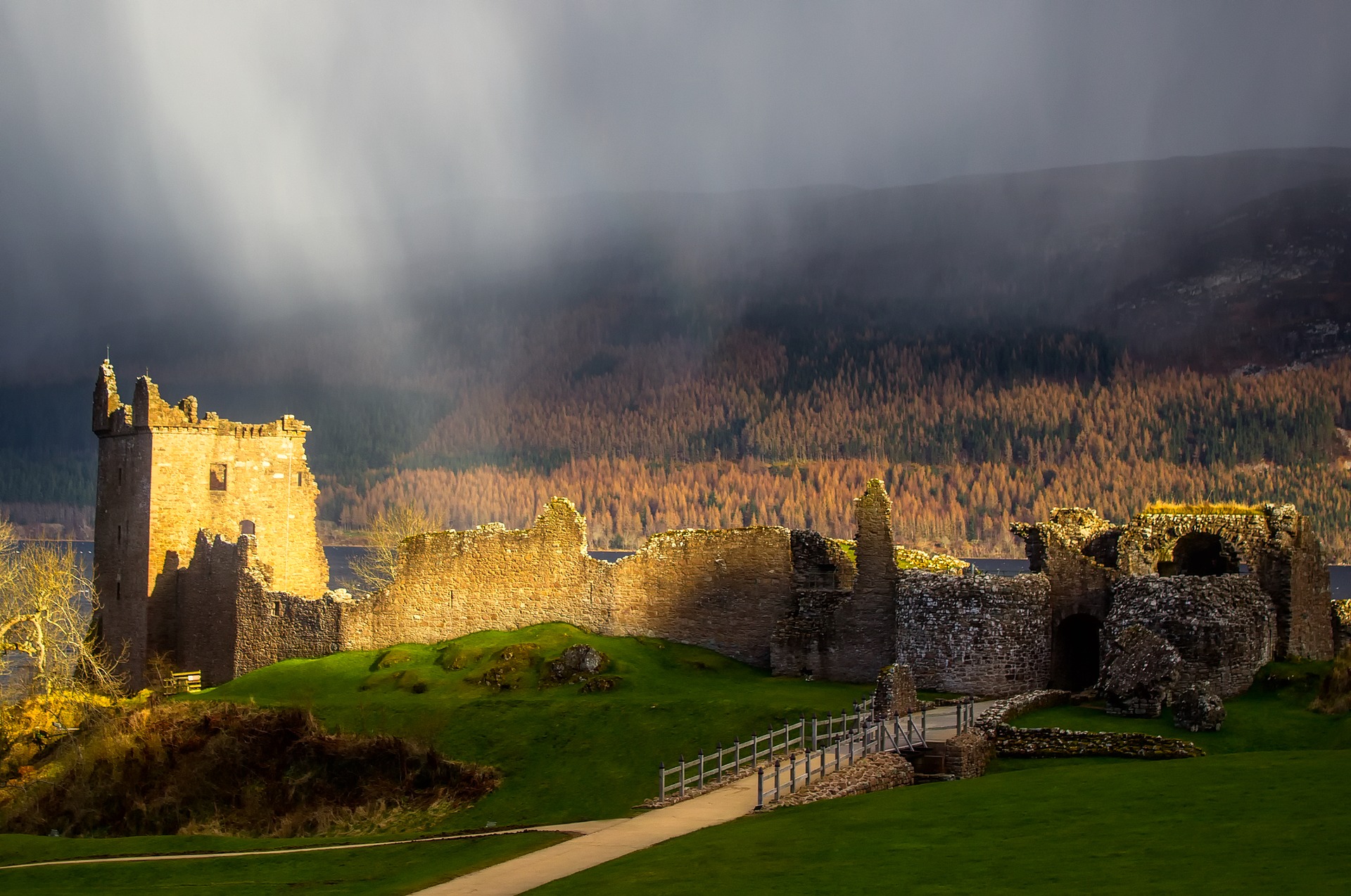 Inverness and Around the Great Glen

Defined by its striking topography, the Great Glen brings together mountains and myths, history and wild nature—then lets you wash it all down with a dram of the world’s finest whisky. Inverness is the gateway to an area in which the views from almost every twist and bend in the circuitous roads may take your breath away. There’s also plenty here for history buffs, including Culloden Moor, where the last battle fought on British soil ended the hopes of the tragically outgunned Jacobite rebels in 1746.

The Great Glen Fault runs diagonally through the Highlands of Scotland and was formed when two tectonic plates collided, shoving masses of the crust southwest toward the Atlantic Ocean. Over time the rift broadened into a glen, and a thin line of lochs now lies along its seam. The most famous of these is deep, murky Loch Ness, home to the elusive Loch Ness monster.

The city of Inverness has a growing reputation for excellent restaurants, and from here nearly everything in the Great Glen is an easy day trip. Just south of the city the 13th-century ruined Urquhart Castle sits on the shores of Loch Ness. In Fort Augustus, the Caledonian Canal joins Inverness to Fort William via a series of 29 locks. At the western end of the canal, Ben Nevis, Britain’s highest mountain, rises sharply. The Nevis Range, like Cairngorms National Park to the east, is ideal for walking, climbing, and mountain biking through the hills and glens.

Looking for more great travel content on Scotland? You’ll find plenty of it right here. If you would like help with writing some new travel content, whether it’s on Scotland or anywhere else in the world, simply get in contact.