Before one can be a great travel writer, one must learn to be a great travel reader. To read voraciously and linger over the words; relish, absorb and reflect on what it is that makes great travel writing work. Found a travel article that you love? Analyse its effect – a strong feeling, a vivid image – and then pinpoint how the writer achieved it.

By examining the techniques employed in the best travel prose, aspiring travel writers can acquire new skills and help attune their own ear to the rhythms and melodies of good writing. To illustrate the many benefits of studying others’ work, we have deconstructed a selection of praiseworthy travel writing passages. Scroll down to read on. 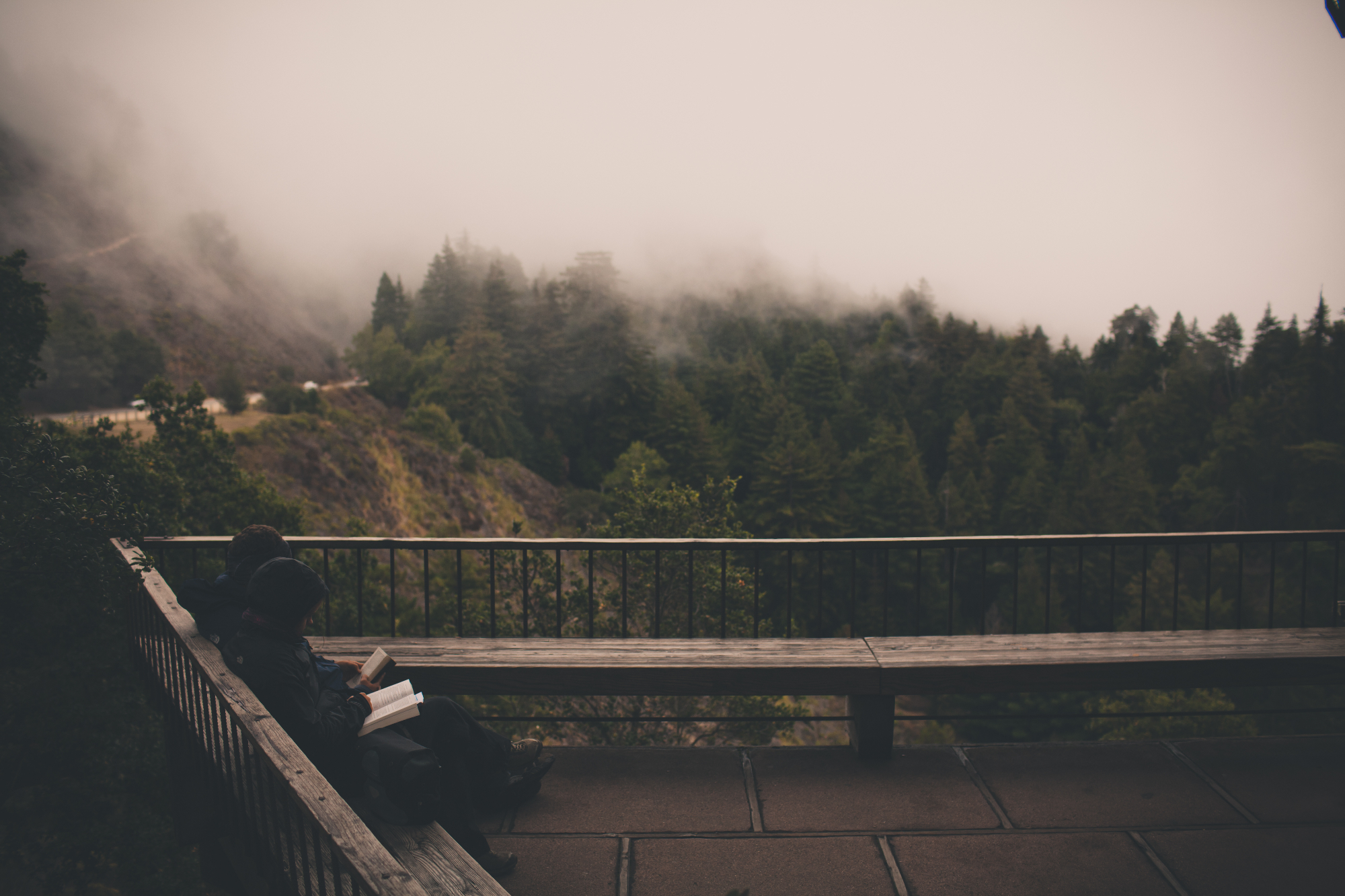 First up is David Farley’s beautifully written account of Varanasi, India, as published in AFAR. Avid travel readers will find much to delight in in this article, not least this absorbing opening: “You people come to Varanasi from the West because you’re so unprepared for death,” said the 85-year-old who opened the door.

Right from the opening sentence, the reader is jolted into the thick of the action, with a startling quote in a direct, accusatory tone. This is immediately followed by “‘But what you’re all missing is this: You need to be a see-er’; a sentence full of intrigue provoking curiosity and causing the reader to question. How should I prepare for death?”

In the following paragraph, Farley himself enters the fold, gently orienting the reader by introducing himself and providing some context to the trip. “I wasn’t sure I did. I had come to Varanasi — a city of some 1.5 million people in northeastern India, on a mission: to engage with death (a strange quest I’ll explain shortly).” He then continues to weave in the self-revelatory and autobiographical moments with narrative, descriptive and historical writing.

Read on through Farley’s gripping narrative and you’ll be able to spot other effective stylistic devices, including parallel sentence structures (such as “The living come… the dead arrive…” and “There it was in a magazine; there it was on TV; there it was on someone’s Facebook profile”) and specific, detailed descriptions that kindle all five senses, sparking the readers’ imaginations (see “The smell of exhaust fumes, chai, and curry, plus the occasional waft of incense, intermingle…” and “…like a subcontinental version of Marlon Brando’s Godfather character”). 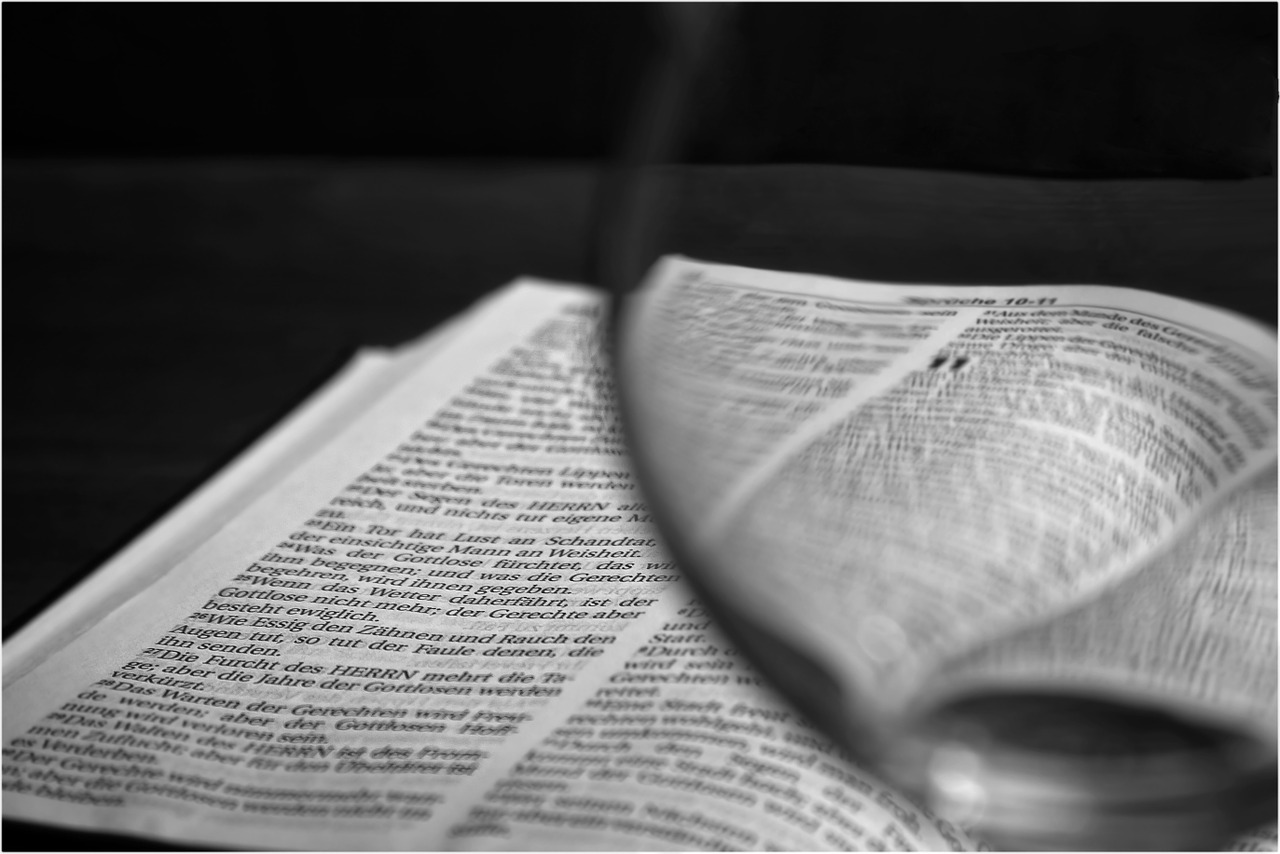 Another great travel read to study is Nathaniel Rich’s How to Spend 47 Hours on a Train and Not Go Crazy from the New York Times. In this engrossing longform piece, Rich brings the reader aboard the Sunset Limited, a long-distance rail route that links New Orleans to Los Angeles, taking – as the title indicates – just shy of two full days.

In structure, the article mirrors the journey itself. It begins with one group of passengers early in the journey – “Vickie, Alice, Lisa, Debbie, Barbara, Chris, Clair and Cootz boarded the Los Angeles-bound Sunset Limited in Schriever, La., and immediately took residence in the glass-sheathed Sightseer Lounge car…” – but as time goes on we are introduced to a range of other characters, who step aboard and disembark at various stages en route.

Throughout the article, Rush frequently alludes to time, reminding readers of the journey’s length (“he remained for much of the next 46 hours and 35 minutes”, “a 47-hour train”, “today it takes two sunsets, and two sunrises”, “When the sun set in Houston, the train was still in the South; by sunrise it had unmistakably entered the West,”).

Elsewhere in the text, keenly chosen phrases enliven the writing. For instance, a group of women “took residence in” the carriage rather than plain old ‘sat in’, which reinforces the lengthy duration of the journey to readers, while the phrase “vaporous cloud of wavy brown hair” conjures a much more vivid image than the more commonly used ‘voluminous’ ever could. Note how Rich chooses surprising words and uncommon phrases that convey images, sounds and details to the reader in a very precise and evocative way. (“quiet, pneumatic exhalation”, “the river’s full double turn, like a lowercase m written in a lazy cursive”, “occasional exclamation of a yucca plant”).

As you continue to read and scrutinise these examples and others, you’ll find that good travel writing often shares common attributes: the use of innovative turns of phrase in place of stale clichés, the ability to steer the reader’s gaze, an undeniable flow and rhythm (shaped by varying sentence length and structures) and the presentation of specific details that not only produce clear images in the reader’s mind but can also help illustrate a point.

Not only is reading an important step to grasping the art of travel writing, but good writing also acts as inspiration, reminding writers of the delights of good writing and spurring them to get better.