Scroll to the comments section of any online travel article and chances are you will find the grammar police up in arms. Yet not all grammar rules are inviolable laws. The truth is, language is malleable and constantly evolving. Perfect grammar may be the ideal, but when it comes to travel content writing, clear communication is preferable.

Good writing is about communication with an audience, so good writers should not blindly follow syntactic rules at the expense of clarity. Here are a just a few anti-grammar tips to help you improve your travel writing technique. 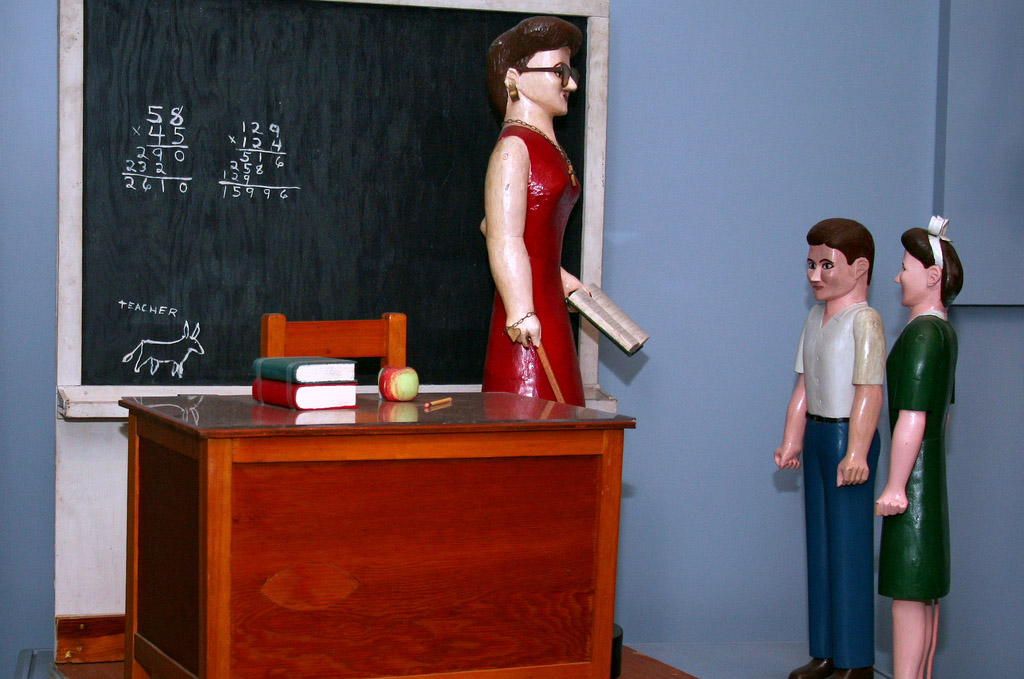 1. Dangling prepositions
This is one of several grammar myths hammered into young brains by well-meaning teachers. Never end a sentence with a preposition. Why? Because they’re weak.

Take this sentence from the Smithsonian article by Joan Acocella on why New Yorkers seem rude: “I sometimes get into conversations with taxi drivers, and since most of them are new to the city, I often ask them what they miss about the place they came from.”

If we were to rearrange this sentence to avoid a dangling preposition, it would read: “I often ask them what they miss about the place from where they came.”

Nobody in his or her right mind talks this way. At best, it sounds awkward; at worst, it can be downright unclear.

We say: Dangle away.

2. Modifying absolutes
On the surface, it seems logical to avoid modifying absolutes. You cannot be a little bit dead, and a ball can’t be extremely spherical. But can something be ‘very unique’ or ‘more perfect’? Grammar nitpickers argue that ‘unique’ and ‘perfect’, along with many other words, are absolute and therefore can’t be qualified or compared. The problem is that qualifying absolutes is an age-old tradition, and particularly when it comes to travel content.

This Guardian travel article uses one in the headline: “Almost perfect …but not quite”.

This New Zealand Herald article also falls foul of this rule: “There’s no more perfect  place to head during an old-fashioned winter holiday than two of the birthplaces of winter sports: Davos Klosters and St Mortiz.”

Travel + Leisure also disregard the rule: “See how your favorite spirits are made at these craft distilleries – tastings most definitely included.”

It appears that things aren’t quite cut and dried. While unique may have originally had an absolute meaning, in recent years it has gained a new, less precise meaning. According to the Oxford English Dictionary, unique also means ‘very remarkable, special, or unusual’. This new meaning makes it gradeable – and therefore modifiable.

As for the others, while linguists may scoff at the attempt to intensify absolutes, most readers won’t even notice.

3. Using slang
Just because a word hasn’t found its way into the print edition of the Oxford English Dictionary, it doesn’t mean it can’t be used. Self-proclaimed Grammar Nazis often denounce the younger generation for their slang, labelling these words as inappropriate or inferior . But often young people are ahead of the linguistic curve, especially when it comes to technology.

Conjunctions are perfectly acceptable sentence starters and you’ll find yourself in very good company if you use them. Don’t buy into the myth. And in case you don’t believe us, here are a few examples:

This New York Times piece not only discusses the use of the word ‘so’, but also includes several examples of its own conjunction-starting sentences: “And yet Galina Bolden…” and “But in the algorithmic times that have come…”

Travel magazine Wanderlust follows suit beginning several sentences with the word ‘but’: “But because San Pedro…” and “But, then there’s budget Belize…” 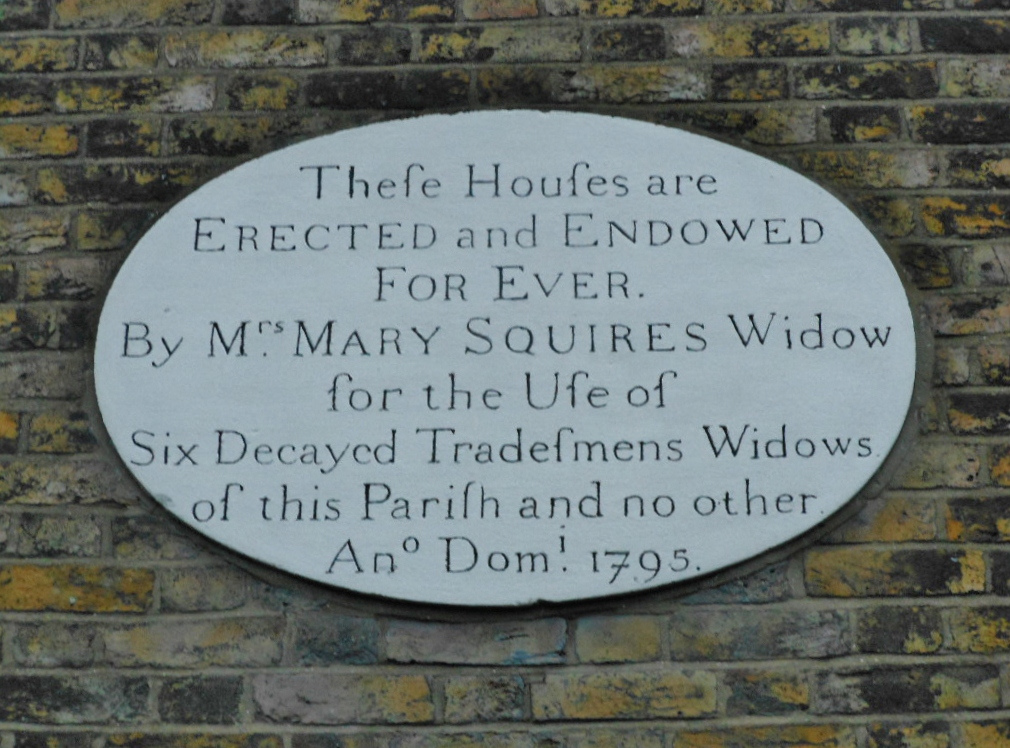 6. Words can change their meaning
Words, just like people, can change.

All we can (or should) do is accept the word for what it is now, and not get fixated on what it once was. It’s fine to use words to mean what they have been widely accepted to mean for the past few decades.

For instance, the word ‘since’ no longer just refers to how much time has passed, but can also be used as a synonym of because. This piece by National Geographic Traveler makes use of the more modern meaning: “Their name is derived from the Greek word for ‘mutilated’ since the monkeys typically have no thumbs.”

Another example is the word ‘decimate’, which no longer means to ‘destroy one in every ten’. These days, it is much more commonly used to mean to destroy a great number or proportion of, as evidenced in this New York Times article: “…as part of a national effort to salvage some of the harvest that was being decimated by the war”.

7. Singular/plural verbs:
Sticklers will suggest that the phrase, ‘a group of us’ requires a singular verb because the word group is singular. Yet, ‘a group of us is coming’ makes most readers squirm. This is one of those times when grammar is flexible, depending on whether you want to emphasise the collection or the individual people. In this article from Travel + Leisure, this rule is (rightly) ignored: “…and a group of us were privileged to see a rare changing of the guard…”

8. Sentence fragments
When doling out content writing advice, most style guides suggest sticking to full sentences. But travel writing needs to be evocative. In the right context, short snippets can be far more compelling and easier to digest. Take this article from AFAR, for example, which opens with a lovely attention-catching fragment: “No cars, no crowds.”

To see some of World Words‘ own occasionally rule-breaking written travel content, delve into our projects. Alternatively, discover some more of our travel writing advice, or follow us on Twitter for all our latest news.

One thought on “Eight Grammar Rules Made to Be Broken”