Fine wine, fantastic food, sunny weather and stunning beaches; it’s easy to see why the South of France attracts so many holidaymakers from the UK and beyond. The region is just one of several destinations covered by Oliver’s Travels, who offer luxury rental properties – from country cottages and swanky chalets to lighthouses and grand castles – across Europe.

Of course, choosing where to go and which glamorous villa to kick back in for a week or two is just one requirement on a holiday planning hit list. There are lots of other little choices that come into play. Do you set off in summer or winter? Do you hire a car or attempt to master the public transport network? Do you fly or take the ferry? Not to mention deciding which activities to try and, crucially, what and where to eat.

This is where we came in. Oliver’s Travels asked our expert travel writing team to produce a series of destination guides that would inspire holidaymakers and help them navigate the ins and outs of some of their most popular rental regions. We took on guides to a wide range of destinations, from Ibiza to the Algarve, Scotland to Mallorca.

Most recently, we wrote about Aquitaine in south-west France. Planning a visit? Then scroll down for an extract. 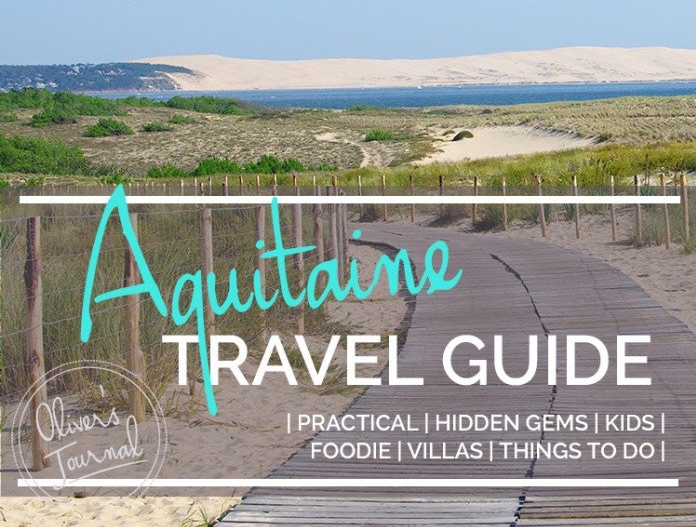 Why Visit?
To say a destination has “something for everyone” seems like just another tired travel cliché, but in the case of Aquitaine, it’s one that this region genuinely lives up to. With Atlantic beaches, buzzy cities, medieval villages and chateau-dotted countryside in its armoury, as well as forests, mountains and vineyards aplenty, this vast and astonishingly diverse region is a sure-fire crowd-pleaser no matter who that crowd that may be. Whether coast or castle, city or country, vines or pines, Aquitaine’s menu of offerings is lengthy; choosing what to prioritise in the time you have is the tough task here.

When to Visit?
Aquitaine enjoys a temperate climate, which means that – with the exception of a few of the higher-altitude mountain villages – it never becomes unpleasantly chilly. The coastal regions are particularly toasty thanks to the warming Gulf Stream influence, with spring arriving early from around mid-March. If sunbathing is on your agenda, it’s best to stick to summer, when the mercury rises to anywhere between the late 20s up to late 30s (Celsius).

Autumn is an exciting time to arrive in Aquitaine, particularly for wine enthusiasts. Between mid-September and mid-October, the harvest will reach full swing. During this time, many wineries will be up to their ears in grapes and hence will close their doors to visitors. Other wineries, however, will offer opportunities to join in with the picking and crushing. The Pyrenees vistas are particularly pretty at this time year too, as the leaves turn a gazillion shades of gold, orange and red. 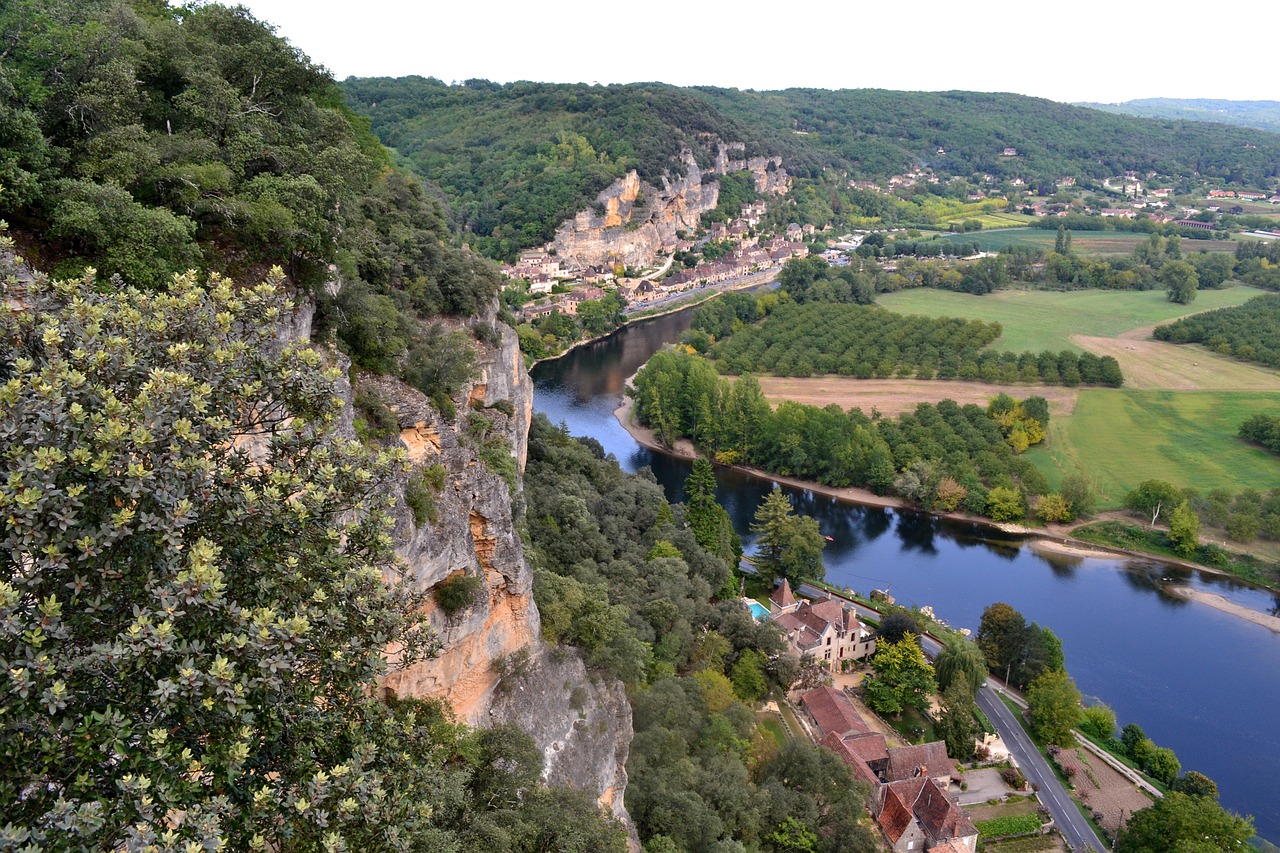 This just an excerpt. The whole guide, which can be read in full here, also provides information on lesser-known sights, fun-filled family and group activities, as well as unforgettable food and wine experiences.

One thought on “Visit Aquitaine in South West France: An Expert Travel Guide for Oliver’s Travels”