Don’t let anybody tell you Devon is just about sandy beaches, bleak moors and clotted cream. In this newsletter content for holiday rental agency Discovery Holiday Homes, we look at the county’s very best summer festivals.

There really is something for everyone this summer in Devon, whether you’re a crime fiction buff or a jazz music lover. There’s the International Agatha Christie Festival, which usually features workshops and murder mystery-themed events. It runs from 11 to 20 September at Torre Abbey and celebrates what would have been the famed author’s 125th birthday. There’s also the Teignmouth Folk Festival, held in South Devon between June 19 and 21. There will be the usual English folk fare like Morris dancing, but also performances with their roots in America’s Appalachian region. Other festivals include Glas-Denbury Music Festival (July 10 to 11), a child-friendly alternative to the hedonism of soundalike Glastonbury festival, and the Tiverton Balloons and Music Festivals (July 10 to 12), which somehow manages to combine hot air balloons and wonderful jazz music into a single fun-filled weekend.

But that’s just the tip of the iceberg. From a festival devoted to the deliciousness of crabs to a world-class regatta, Devon has a whole host of fun to offer visitors this summer. Scroll down to see all our seasonal recommendations. 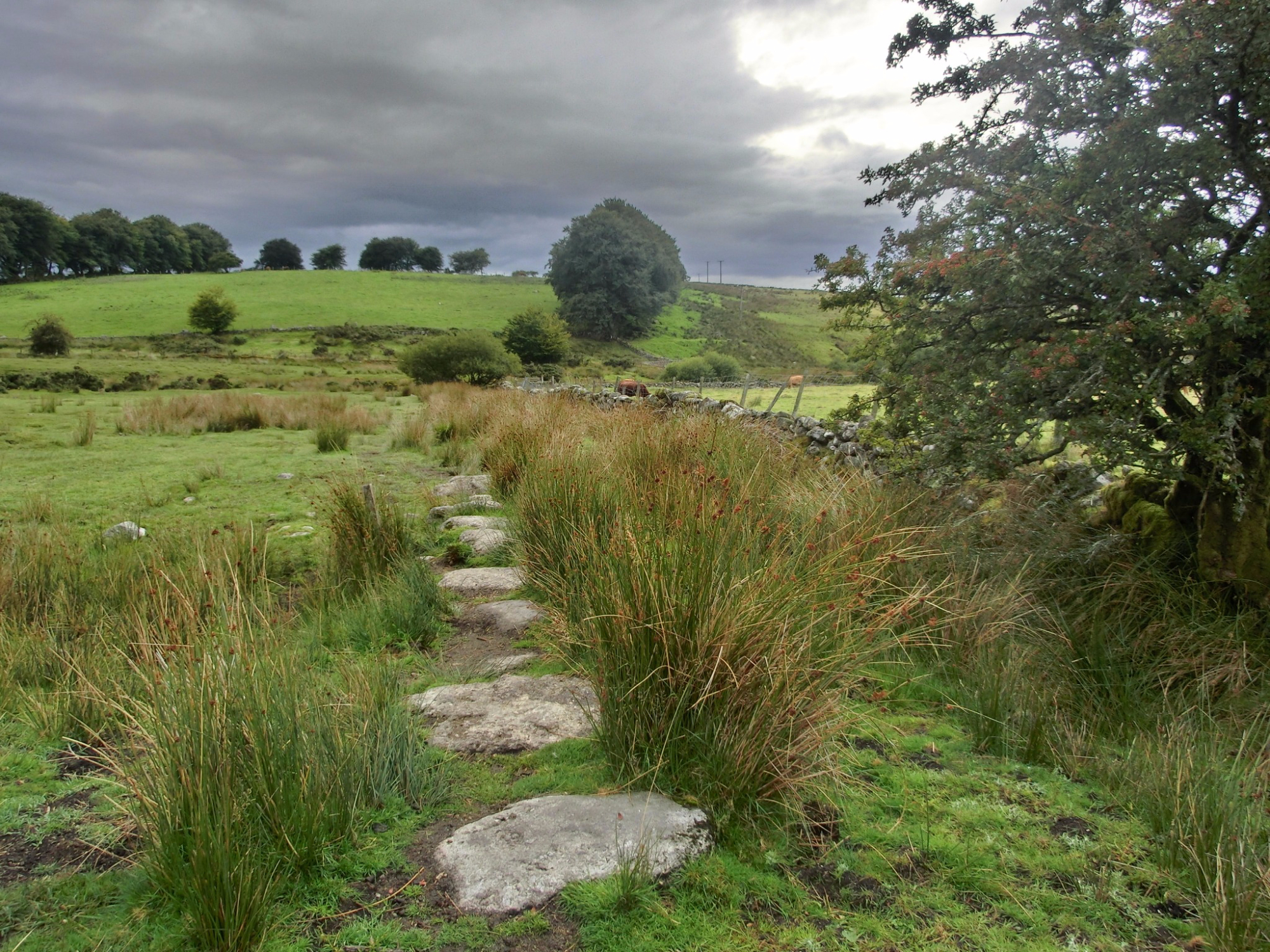 Summer is festival season. In Devon, those precious warm months are packed with celebrations and fun. In fact, there’s rarely a weekend when something isn’t happening. There is food to be eaten, beers to be drunk and live music to be listened to, as well as sports, literary and maritime events to attend. Whatever your interests, there is bound to be a festival to suit you. So if you’re planning a getaway to Devon this summer, read our festival guide…

Teignmouth Folk Festival
June 19 to 21
Rent a holiday home in Teignmouth over this weekend and you’ll find that – even if you’re not attending the festival – the buzzing atmosphere in town is palpable. There are all kinds of folk performances taking place throughout the seaside resort, with venues ranging from a church to a seafront pub. Expect to hear guitars, accordions and sublime folk harmonies and to see Morris and Appalachian dancers. Weekend tickets are available or alternatively, you can pay a one-off entry fee for access to certain events.

Glas-Denbury Music Festival
July 10 and 11
This cleverly named event may not enjoy the same level of media hype as the annual mudfest that inspires its name, but what you give up in glamour, you gain in grass-roots charm. For families, it is hard to beat. Kids under 12 go free with a ticketholder and there will be child-friendly circus and ventriloquist performers, as well as plenty of local musicians, comedians and spoken-word artists. Plus, the open, down-to-earth atmosphere means attendees can mix and mingle with performers. 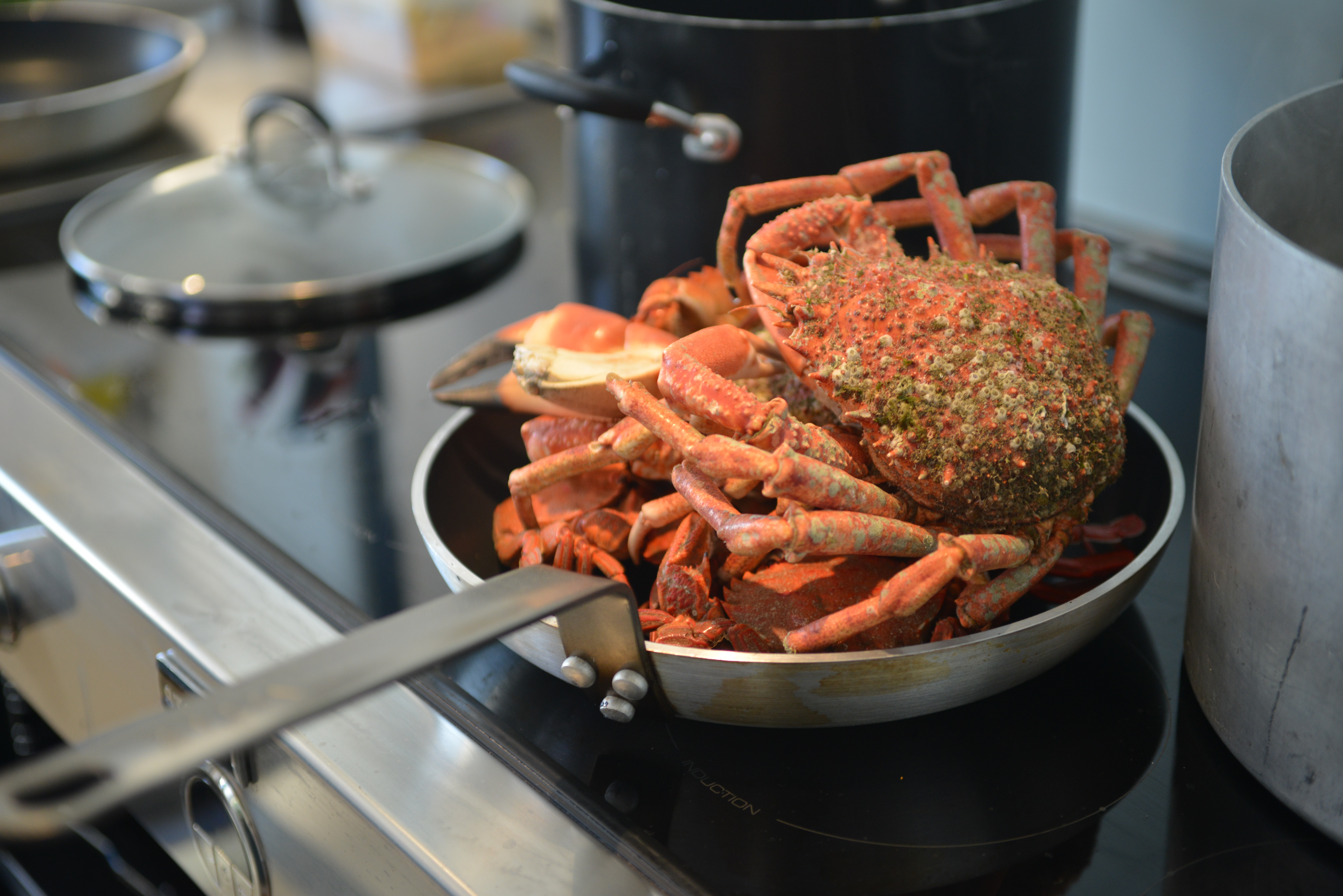 South Devon Crab Festival
August 2
Nothing signals summer like al fresco eating and this shellfish-centric event takes place in a suitably summery marquee on Dartmouth’s South Embankment. The event is an outdoor ode to the delicious South Devon Crab and is organised by chef and avid seafood champion, Mitch Tonks, who owns Dartmouth’s Seahorse and Rockfish restaurants. Crack fresh local crab, sip on wine and enjoy live music and front-row river views. Angela Hartnett, the chef and patron of Michelin-starred Murano in London, will be on hand to host.

Dartmouth Royal Regatta
August 27 to 29
For one weekend in late August, the small port town of Dartmouth swells in size as visitors from all over the country arrive here to watch range of water-based activities. Cheer on rowers and sailors during the competitions and hang around town soaking up the exciting festival atmosphere that permeates. Additional events, including a swanky black-tie ball, a down-home hoedown and fireworks displays, enhance the programme.

Fishstock Brixham
September 5
An annual fundraiser for the Fishermen’s Mission, this one-day fest is devoted to all things fish. There will be fresh fish in abundance, as well as live cooking and kitchen skills demonstrations. Kids can play around on a bouncy slide and learn about seafood preparation. Live music, dance, art exhibits, artisan traders and educational maritime displays round out the offerings. 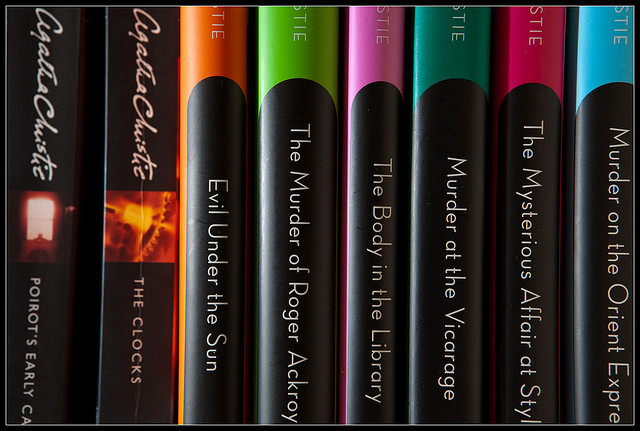 The International Agatha Christie Festival
September 11 to 20
This much-loved crime lit fest is set to be bigger than ever this year as it marks the 125th anniversary of the Queen of Crime’s birth. It takes place in the stately Torre Abbey – just 25 minutes’ drive north from Greenway, Christie’s beloved holiday home. The gardens here include the Potent Plant plot, which features many of the poisonous specimens that appeared in Christie’s novels. Keep an ear out for the 2015 line-up announcement. Previously, the festival has included everything from writing workshops to murder mystery evenings.

GoldCoast Oceanfest
June 19 to 21
Ocean sports and music take centre stage at this laid-back festival in Croyde. Top British talent Roots Manuva and Michael Kiwanuka top the music bill. Sports-wise, there is an exhilarating offering that ranges from yoga, beach soccer and circus skills to open ocean swims, stand-up paddleboarding and coasteering, as well as surfing. The drop-dead beachfront setting and intimate size add to its appeal. There is no on-site overnight accommodation, so be sure to rent a bolthole in Croyde if you plan on attending. 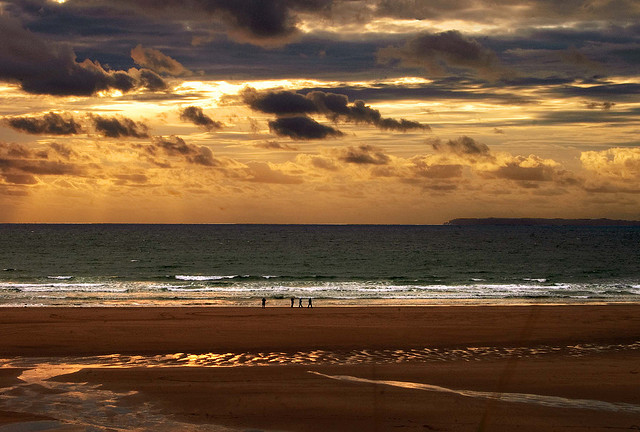 Tiverton Balloons and Music Festivals
July 10 to 12
This high-flying festival is quite the spectacle. For many, the highlight is the Night Glow choreographed balloon show, during which hot-air balloons are fired up en masse, rising like glowing orbs into the night sky. Meanwhile, lantern processions and fire jugglers add to the atmosphere at ground level. Other events scheduled include games of giant balloon football, drama and poetry sessions and live music ranging from jazz to samba to hip hop.

Fired up about Devon’s festivals? There’s even more to see – click here to read the rest of the newsletter. You can see other great travel content by the World Words team in our portfolio, or get in touch with us on Twitter.