Regular readers of this blog will know that, back in summer 2019, we completed a series of country guides for an online trip planner called Routes4U. The project, a joint venture between the Council of Europe and the European Union, aimed to bring together disparate attractions from all across the continent in a series of themed routes and itineraries. To find out more about this, you can read our previous blogs on writing for Routes4U (here and here).

Fast forward to this year, and to help promote the service further, we were asked to contribute some blogs to the website. These would serve to highlight some key attractions spread across the different regions and itineraries. Ultimately, we focused on two blogs – one about Switzerland’s cultural routes and the other about spa stops on the European Thermal Towns route – and we’ve included snippets from both below. Scroll down to have a read… 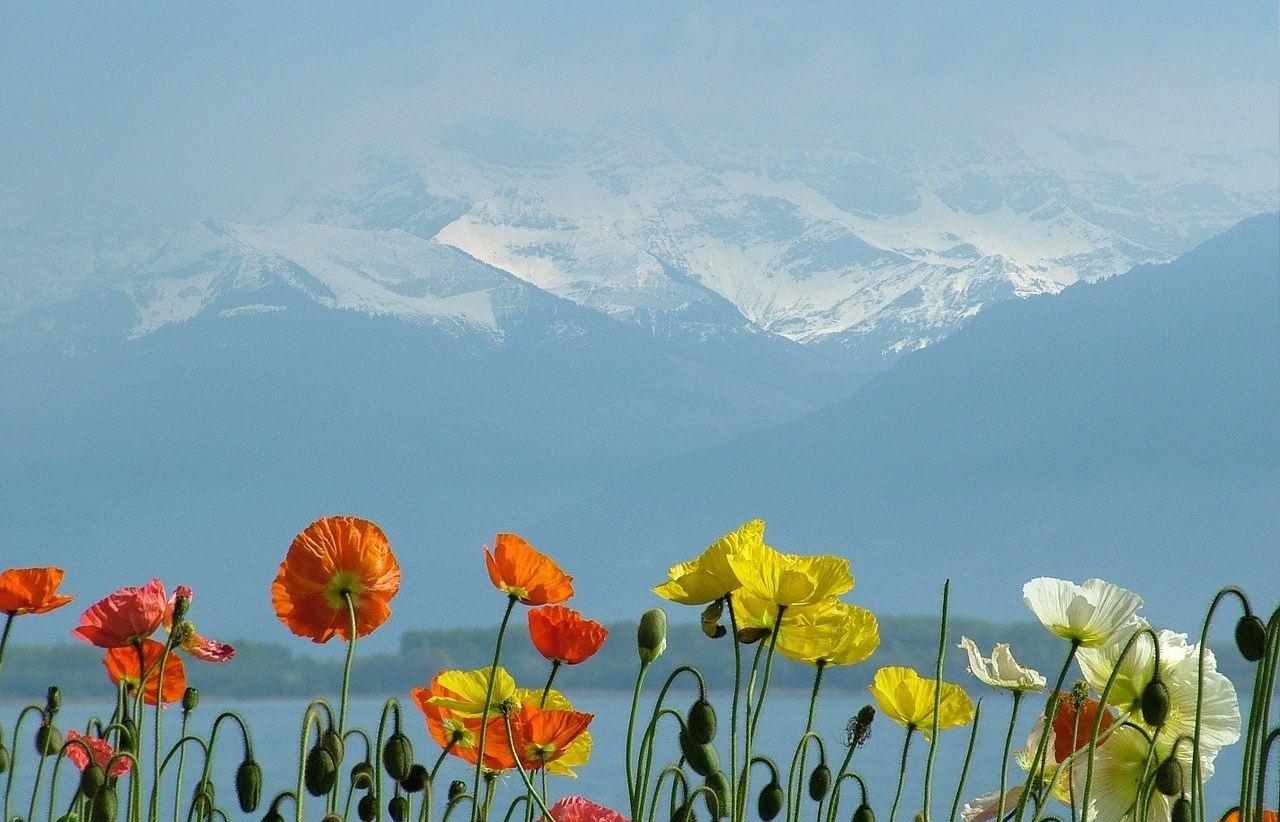 It’s easy to characterise Switzerland as little more than a land of chocolate-box villages, snow-dusted peaks and chic mountain towns, but doing so overlooks the country’s complex and fascinating history. Gorgeous natural landscapes abound. So too do imposing castles, once-powerful abbeys and scenic, lakeside vineyards. For those in search of trips that blend hiking, biking and enjoying the great outdoors with days spent tracing pilgrimage routes or exploring little-known museums, there’s nowhere better to choose for a trip. Numerous cultural routes criss-cross Switzerland, tracing ancient roads and connecting historical sights. Here, we’ve picked five contrasting itineraries, each showing a different side to the country and offering an unusual vista into its past…

1. The Huguenots and Waldensian Trail
Fleeing persecution after Louis XIV revoked the Edict of Nantes in 1685, the Huguenots and Waldesians were forced into exile. Leaving France, they first travelled to Geneva and then on Germany, leaving behind a trail of influence on communities across the region. Geneva is the natural point to begin tracing their history, starting with a day at the excellent International Museum of the Reformation. Its collections cover not just the Huguenots’ time in Switzerland, but the origins of the movement and the 16th-century teachings of Martin Luther and John Calvin.

Further signs of the Huguenots’ journey can be seen on the other side of the country. There’s a small collection of Huguenot crafts in Lenzburg’s Museum Burghalde, while the clifftop Lenzburg Castle is a must-visit, with magnificent panoramas over the surrounding region. One of the most beautiful stops on the route is an hour’s drive northeast: the quaint town of Schaffhausen, where some 9,000 Huguenot and Waldensian exiles were once offered refuge. Its guildhouses and Gothic, Baroque and Rococo architecture are worth at least a half day’s exploration, while the thundering Rhine Falls are just outside town. 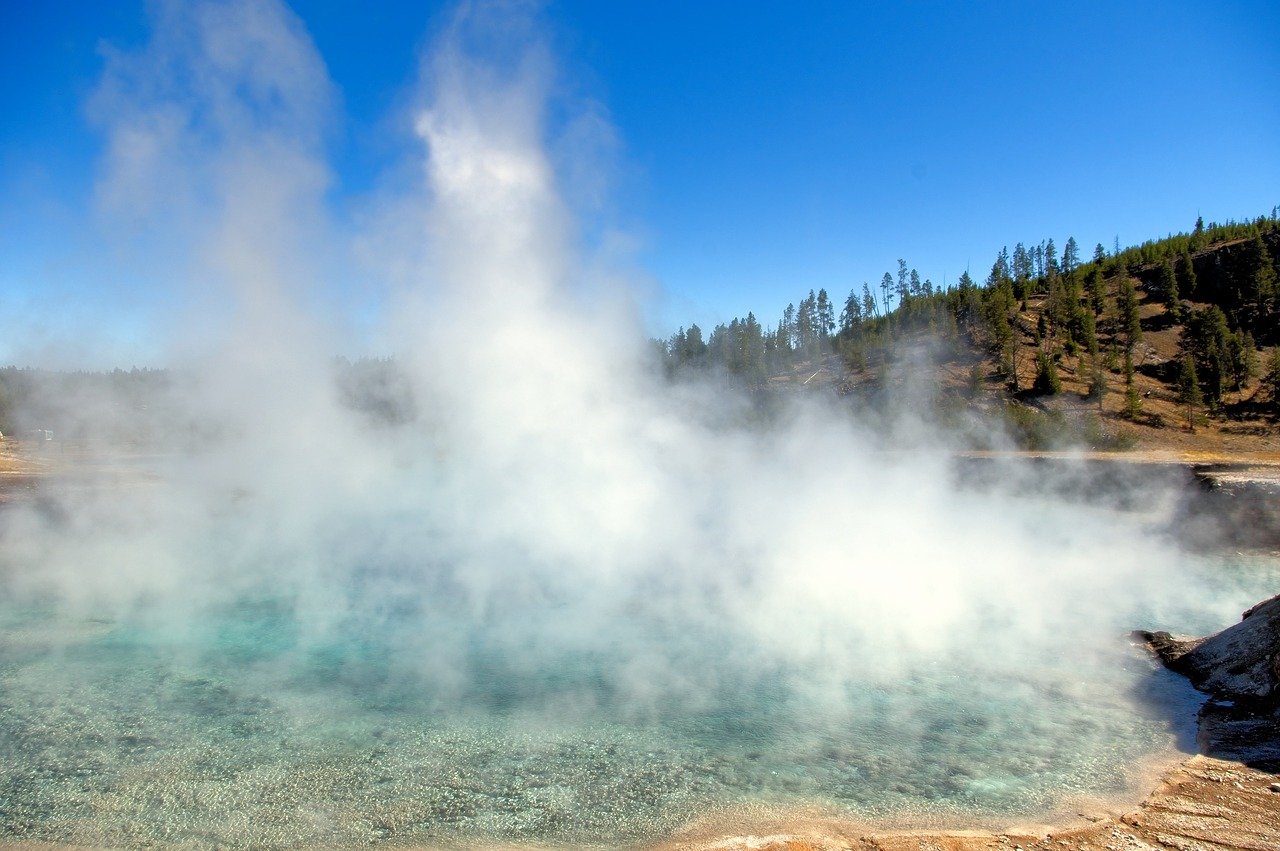 The European Route of Historic Thermal Towns has been helping travellers find healing holidays since 2010. In this time, the route has grown from six inaugural spa towns – Acqui Terme, Bath, Ourense, Salsomaggiore Terme, Spa and Vichy – to encompass some of Europe’s most fascinating thermal heritage destinations and monuments that preserve traditions dating back to the 19th century. Among the 40 member towns across 15 countries that form the route today are spas and research centres that have shaped our approach to wellbeing and our understanding of the health benefits of mineral waters. Start exploring at one of these six little-known stops.

1. La Bourboule, France
Vichy might be renowned the world over for its curative waters, but the nearby spa town and ski resort of La Bourboule is just as worthy of a visit. Although this Auvergne town saw its first heyday in the 19th century – when the Choussy baths and Grands Thermes were built – it’s thought that the hot springs were first discovered by ancient Celtic tribes. It’s from this association that La Bourboule may have been given its name: Borvo was the Celtic god of spring water. These days La Bourboule is known not just for its Belle Époque baths but its emphasis on welcoming families. Even the chic Grands Thermes offer a play area and activities for little ones, plus “mini-cures” designed to help skin conditions for children over 18 months. Sancy’ O us even more kid-friendly, with a 100 square metre paddling-pool area alongside the Balneo-Ludique pool with its massage jets and whirlpools.

You can read more of the guides and blogs we’ve contributed to the Council of Europe’s Routes4U platform in the World Words portfolio. And if you want to keep up with all our latest projects, simply follow us on Twitter.